Houthis launch triple attack on 2 Saudi Airports and military base 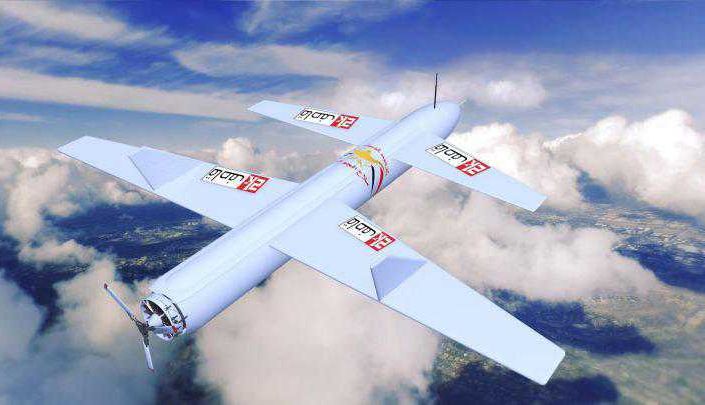 The Houthi group (Ansar Allah) said on Monday it carried out an triple drone attack on the airports of Abha and Najran and the King Khalid Air base in Southwest Saudi Arabia.

There was no immediate comment from the Arab Coalition or Saudi Arabia on these attacks until the moment of writing.

The spokesman for the forces of the Houthis Brigadier General Yahya Saree said in a statement seen by Debriefer news agency that "the Houthi drone air force Path has carried out large operations towards Abha International Airport and King Khalid air base in Khamis Mushait in Asir and Najran airport with a large number Qasif-2k drones.

"The first operation targeted the drones locations in Najran, hit the targets directly and causing halt of traffic in the airport.", the military spokesman of the Houthis added.

He stated that "the second operation targeted important and sensitive military positions at the King Khalid Air base in Khamis Mushait in Asir, hit the target accurately."

According to Brigadier Saree the third operation targeted the warplanes locations and other targets at Abha International Airport and hit its targets with high accuracy, causing halt of airport traffic."

He confirms that this targeting comes in response to the crimes of aggression, siege and incursions, the latest was 21 air strikes in the last 48 hours."

On Sunday evening, the leader of the Houthis grou (Ansar Allah), Abdulmalik al-Houthi warned the Saudi regime of "the effects of the blows on him and on those behind him from the international forces led by America."

Al-Houthi said: "The aggression on Yemen and escalation will be met by further escalation" by the forces of his group, adding that "the more Saudi go too far with its aggression, the more we will espond with painful blows."

Last May, Houthis said they had a "bank of 300 vital targets in Saudi Arabia and United Arab Emirates."