UAE official mocks Yemeni president: No commander won the battle from a hotel 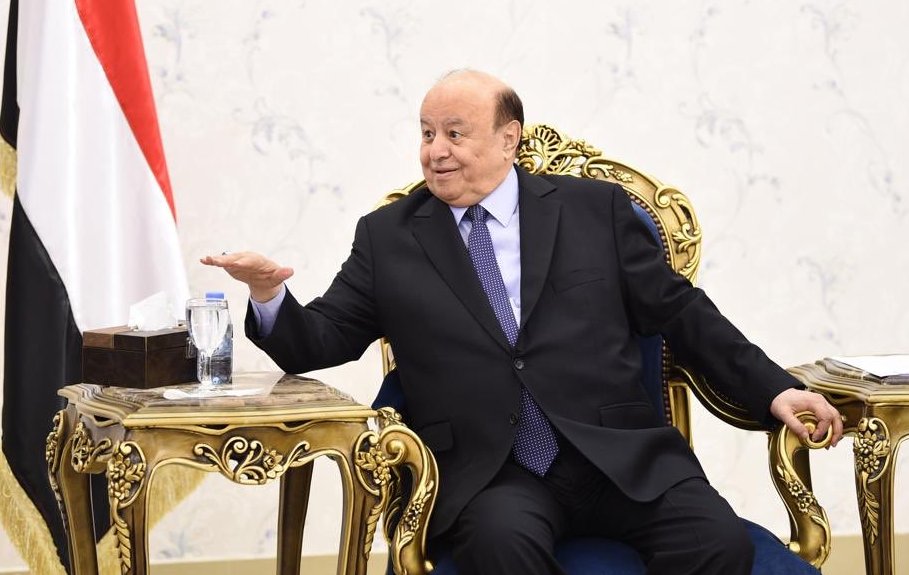 A senior UAE official close to his country's leadership has mocked Yemeni President Abdrabbo Mansour Hadi, who has lived in the Saudi capital for more than four years and has been absent for nearly a year.

Dubai Deputy Police Chief Dahi Khalfan tweeted: "May the supreme head of the legitimate forces, His Excellency President Hadi realize .. What I understand by virtue of my culture and experience, which is, a commander did not win the battle while hd in a hotel!".

The comments came as part of the UAE official's comments on the battles in the southern Yemeni city of Aden since last Saturday between two military factions, one backed by Saudi Arabia and the other supported by the UAE, reflecting a Saudi-Emirati conflict in the temporary capital of the country.

The coastal city of Aden has been living since Saturday street war on violent clashes.

Havey weapons, including tanks, are used between the presidential protection brigades of the Saudi-backed "legitimate" government and the UAE-backed secessionist Southern Transitional Council, which has killed at least five civilians and wounded 10.

The Yemeni president and his government have been living in the Saudi capital of Riyadh since March 2015.

He rarely visits his country, although his government claims to control 80 percent of the country.