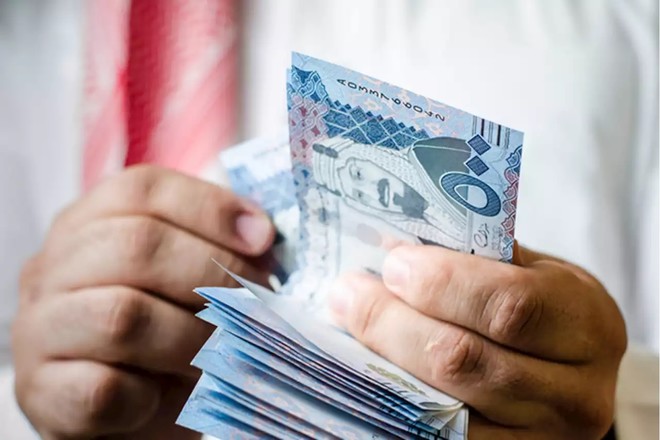 The Central Bank of Yemen (CBY) has announced a new banking operation for importers of fuel oil, according according to the mechanism of the exchange process of SR 170 million.

The banking supervision sector in the CBY, headquartered in Aden, which is currently controlled by separatist forces, in a statement Sunday evening in  "Facebook",  followed by Debriefer International news agency that the conduct of the new banking comes within the framework of the tasks entrusted to the CBY in order to achieve stability in foreign exchange rates and to ensure the provision of oil derivatives to the local market.

It pointed to that a cash deduction was made for each of the fuel oil amounting to SR 170 million, as well as for commodities not covered by the Saudi deposit, excluding luxuries, at the price of 506 Yemeni riyals per dollar, and in accordance with the mechanisms in place.

The statement stressed that YCB continues to carry out its functions normally from its headquarters in interim capital of Aden, to achieve stability in exchange rates and economic stability as a whole, despite the bloody events in the city of Aden.

This is the second time in less than a month that the Central Bank of Yemen announces the banking operation and the seventh in four months.

The Central Bank of Yemen has more than $ 3 billion in foreign exchange reserves. Saudi Arabia deposited two billion dollars early last year, along with one billion dollars a previous Saudi deposit for years, in addition to $ 200 million announced by the Kingdom in early October last year as a grant to the bank in support of its financial position.

Yemen imports some 90 percent of its food needs, including most of its needs of wheat and all its needs of rice.

The Aden-based CBY is securing the hard money for suppliers to open documentary credits (at exchange rates lower than those at the market) and import food supplies.

The announcement of the CBY on the first official working day following the Eid al-Adha holiday and after the secessionist forces of the "Southern Transitional Council" separatist, on 11 August  on state institutions in interim capital of Aden.

The CBY announced last Thursday  to resume its activity at its headquarters in the southern city of Aden, starting on Sunday.

On 10 August, the STC forces seized full control over the Yemeni southern port city of Aden, seat of the official government, following violent clashes with official army that left 40 people killed and 260 others injured, according to UN release.