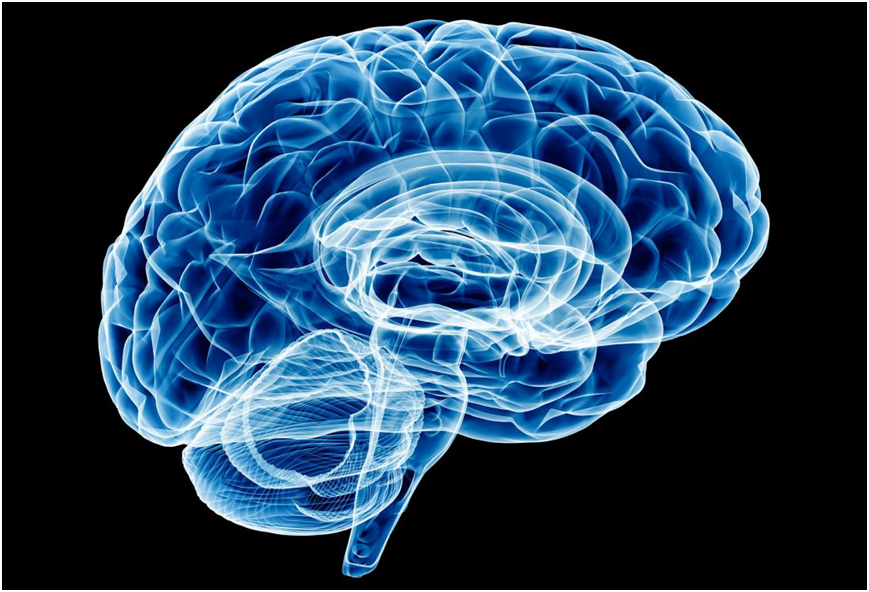 Scientists have found that increasing the levels of a molecule in a particular part of the brain can reduce anxious temperament in young monkeys.

The finding sheds light on the origins of anxietydisorders and how it might be possible to devise early treatments for those at risk.

Although there are some effective treatments for anxiety disorders, they do not work for everybody. Also, in some cases, they do not treat all of the symptoms.

The team describes the findings in a recent Biological Psychiatry paper.

An anxious temperament is a risk factor for anxiety disorders and depression. Children who are extremely shy and nervous are more likely both to develop these conditions later in life and to abuse alcohol and drugs.

In earlier work with young rhesus macaques, the researchers had identified that the amygdala forms a central part of the brain circuitry of anxious temperament.

The amygdala is a brain region that has a key role in a person's emotions.

In the new study, the team used genetic, imaging, and behavioral methods to probe the molecular components of the anxious temperament brain circuit.

The search led them to a handful of molecules from which they selected a single one, neurotrophin-3, to investigate further.

Neurotrophin-3 is a growth factor that promotes the production of new nerve cells and their connections.

The researchers found that increasing the levels of neurotrophin-3 in the brains of young monkeys reduced the animals' tendency to view situations as threatening.

"There are millions of people worldwide who suffer from debilitating anxiety and depressive disorders," says first study author Andrew S. Fox, Ph.D., an assistant professor in psychology at UC, Davis.

"These disorders are also some of the leading causes of disability and days lost to disability," adds Fox, who also works as a researcher at the California National Primate Research Center.

Feelings of anxiety are part of day-to-day life. They can arise when making important decisions, facing difficulties at work, or anticipating events such as tests and exams.

For people with anxiety disorders, however, the feelings do not subside, and they can even get worse over time. For these individuals, persistent symptoms can disrupt relationships and work or school life.

The symptoms of anxiety vary, depending on the specific disorder.

For people with panic disorder, it is not only the attacks themselves but also the anticipation and worry about the next one that can disrupt daily life.

Panic attacks can be sudden and bring on intense fear, causing heart palpitations, trembling, sweating, and shaking. Sensations of choking and smothering, as well as a feeling of losing control, can also accompany these symptoms.

People with phobia-related anxiety have an intense aversion or fear of specific objects or situations that is out of proportion to the danger that they pose. The worry and the steps that people take to avoid their phobia triggers can seriously interfere with their everyday activities.

A World Health Organization (WHO) estimate from 2015 suggests that the number of people worldwide living with anxiety disorders totals 264 million.

In the United States, anxiety disorders affect about 40 million adults, according to the Anxiety and Depression Association of America.

There could be 'thousands more' molecules

Using a modified virus, Fox and colleagues increased levels of neurotrophin-3 in the dorsal amygdala of preadolescent rhesus macaques.

Raising neurotrophin-3 in this brain region led to a reduction in anxiety-related behaviors, including those relating to inhibition, which is a known early risk factor for anxiety disorders.

Brain scans revealed that increasing neurotrophin-3 in the dorsal amygdala altered activity in all of the brain regions that play a role in anxiety.

The researchers have also listed other molecules that they consider worthy of further study in relation to anxiety and associated conditions.

Fox believes that the recent study has identified what could be the first of many molecules with a causal role in the development of anxiety in nonhuman primates.

"We're only just beginning. [...] There could be hundreds or even thousands more."