Trump: Google Should Be Sued For Manipulating Millions Of Votes For Clinton In 2016 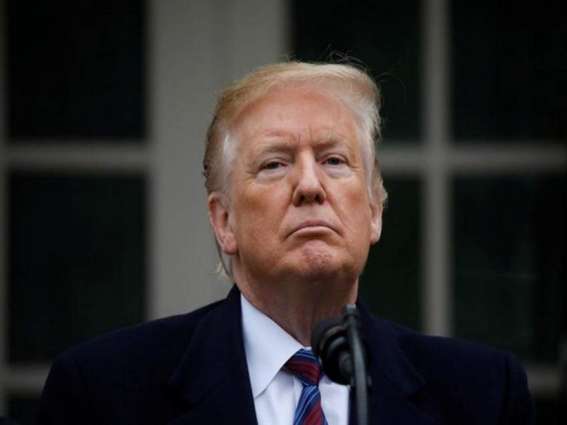 US President Donald Trump said on Monday that Google should be sued after a report emerged that the company manipulated between two and 16 million votes in favor of Hilary Clinton in the 2016 presidential election.

"Google manipulated from 2.6 million to 16 million votes for Hillary Clinton in 2016 Election," Trump said via Twitter. "This was put out by a Clinton supporter, not a Trump supporter. Google should be sued. My victory was even bigger than though."