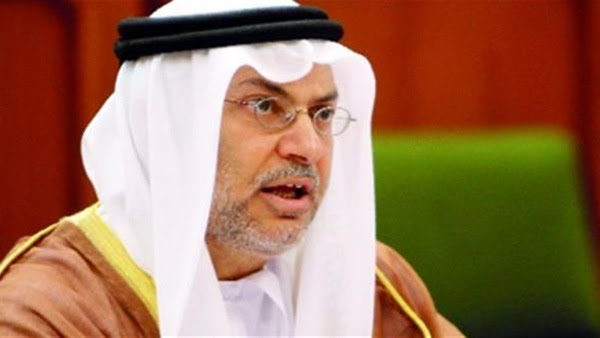 The United Arab Emirates’ minister of state for foreign affairs, Anwar Gargash, tweeted late on Saturday that “the Saudi-UAE coalition is a strategic necessity in light of the surrounding challenges, and Yemen is a clear example.”

The UAE is a key player in a Saudi-led coalition that intervened militarily in the country in March 2015 to defeat Houthis and reinstate the internationally recognized Yemeni government of President Hadi.

“As a result of our strategic relationship with Saudi Arabia, it is the one deciding whether to continue our role in supporting stability in Yemen within the Arab coalition or not,” Gargash said.

“Our engagement with Riyadh is ontological and more comprehensive, especially in the surrounding difficult circumstances and in light of our firm conviction of Riyadh’s pivotal and leading role.”