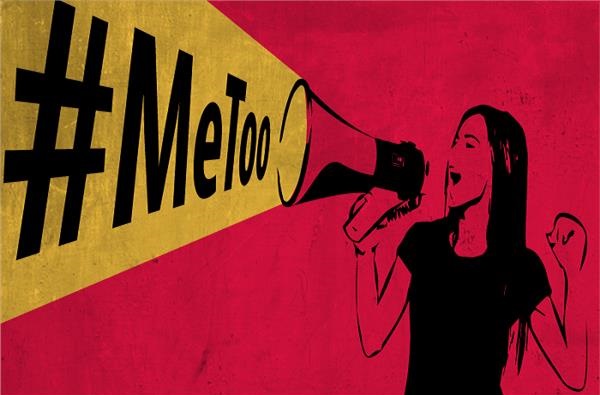 Australia launched an independent inquiry on Wednesday into workplace sexual harassment, one of the first of its kind in the world, hoping to find solutions to problems brought to light by the global #MeToo movement.

The Australian Human Rights Commission (AHRC) said the inquiry was prompted by the social media movement known through the Twitter hashtag #MeToo, which has highlighted sexual misconduct in business, entertainment and politics.

The planned 12-month investigation by the commission, to be part-funded by the government, will seek personal submissions from the public and consider the legal framework for dealing with the issue before making final recommendations.

“We are not aware across the globe of any place where the independent national human rights institution is taking a national approach to look at problems and solutions to sexual harassment,” AHRC Sex Discrimination Commissioner Kate Jenkins told Reuters in a telephone interview.

“In Australia, there is no question that there has been a real turning of the tide in the focus on sexual harassment in the last six or eight months, and so there’s been a real call and an appetite for learning about solutions.”

The inquiry will focus on the financial consequences for women who are sexually harassed or assaulted in the workplace, something Federal Minister for Women Kelly O’Dwyer said could be disastrous for individuals.

Josh Bornstein, head of employment law at Maurice Blackburn, said the inquiry would shine a light on legal practices blocking improvement, including a six-month limitation on making a complaint to the AHRC.

“As the #MeToo movement has clearly shown, it can often take victims considerable time to come forward with a complaint,” Bornstein said in an emailed statement.

Jenkins said that results from a national survey, due to be released in August, were expected to show an increase in workplace sexual harassment from 2012, when one in four women and one in six men reported being sexually harassed in the previous five years.

The past year has been pivotal for women’s rights after women made accusations of sexual misconduct against Hollywood mogul Harvey Weinstein sparking the #MeToo campaign.