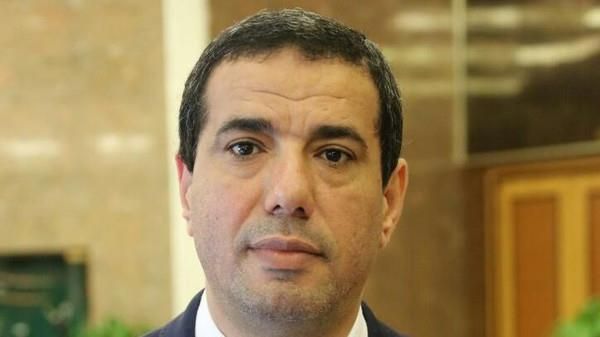 The Houthi announcement to halt attacks on Saudi targets has been inclined by an international party to achieve tactical goals, the Yemeni internationally-recognized government spokesman said Tuesday, dubbing the declaration as "bubble".

"It seems that an internationalor UN party has advised Houthis to launch such a bubble or initiative to achieve some tactical objectives for that party, Rajih Badi told the Saudi Asharq Al-awsat paper, without further details.

"As everyone knows, this is not the first time Houthis makes such a bleb. Since its emergence, the Houthi movement's words and promises have been in contrast to its acts and crimes.

"The coming days would attach this initiative to the Houthi long record of lies and list of commitments and deals by none of which they have abided," Badi added.

On Friday, the Houthi group announced halting all their strikes on Saudi Arabia, if Saudi attacks on Yemen are stopped.

In a televised speech on the fifth anniversary of rebel takeover of Sana'a, head of Houthi Supreme Political Council announced "cessation to targeting the Saudi territories with drones, ballistic missiles and all forms of targeting."

However, Mahdi al-Mashat added they expect the "same or better" reply from Saudis.

Yemen has been racked by a 4.5-year bloody conflictbetween the Yemeni official government's forces, backed by a Saudi-led coalition, and the Iranian-backed Houthi rebels who ousted the government in 2014.