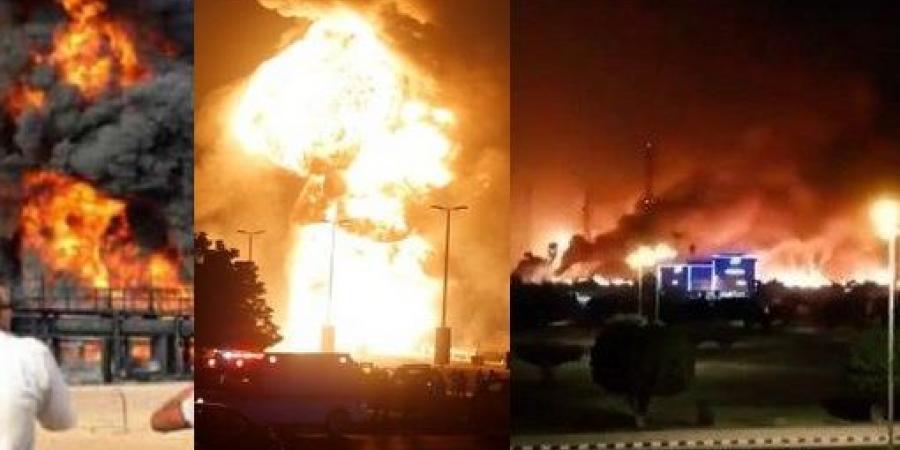 Gulf military leaders on Thursday condemned the use of their countries’ airspace to carry out attacks last month against a Saudi crude processing plant, a statement that indicated oblique backing for a US/Saudi account blaming Iran for the attack.

The Houthi group (Ansar Allah) claimed responsibility for 14 September attacks on the Saudi Aramco oil facilities, reducing the KSA's production to half.

Chiefs of Staff of the militaries of the Gulf Cooperation Council, which includes Saudi Arabia and five of its smaller neighbors, met on Thursday at Riyadh’s request.

They condemned last month’s attacks and other previous strikes on Saudi oil infrastructure, and earlier attacks on shipping in the Gulf.

Their statement also condemned “the violation of some [GCC] countries’ airspace to carry out the recent attacks on the kingdom”.

That supports Washington’s account of the attacks, since evidence that missiles or drones used to hit Saudi Arabia had passed through the air space of one of its Gulf neighbors to the east could prove they did not come from Yemen to the south.

The military heads emphasized the principle of collective security, called for unified efforts between their armed forces and expressed support for actions taken by Saudi Arabia or any other GCC country to defend their territory.