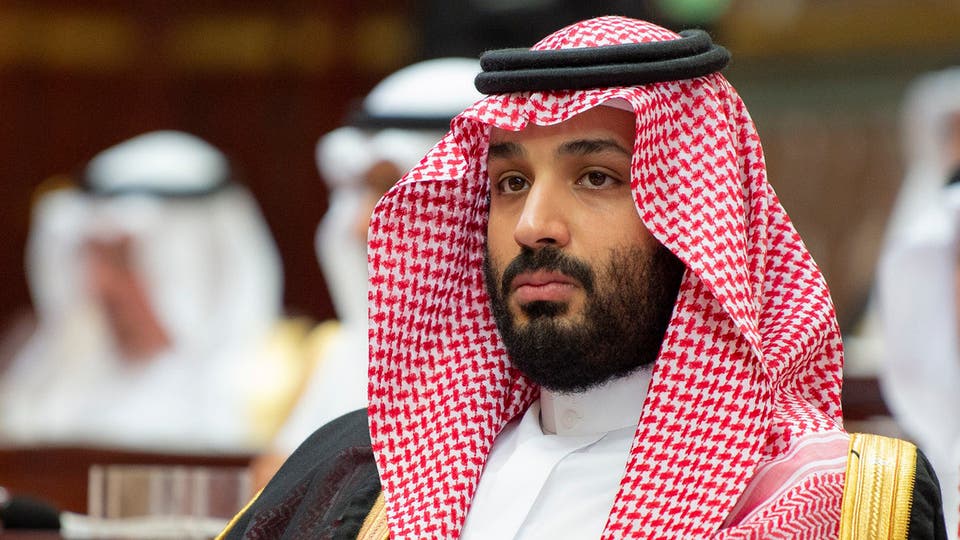 Reuters quoted diplomatic sources as confirming  that Saudi Arabia opened contact with the president of the political council established by Ansar Allah (Houthis) Mehdi Mashat via a third party.

The sources said that "Saudi Arabia is seriously considering a proposal by the Ansar Allah group (Houthis) for a ceasefire in Yemen.

The sources confirmed that Riyadh's agreement to stop the raids effectively means the end of the war in Yemen.

The sources pointed out that "Saudi air raids in Yemen have declined significantly, which is optimistic."

"Saudi Crown Prince Mohammed bin Salman, whose country is leading an Arab alliance to support the internationally recognized Yemeni government, wants to get out of Yemen, so we have to find a way out while saving face," an unnamed European diplomat was quoted as saying.

The Ansar Allah group (Houthis) announced on September 21, to stop its attacks on Saudi facilities and airports, stressing that it is waiting for Saudi Arabia to "pay tribute to its ideals or better."