US House of Representatives approves a "historic vote" to remove Trump 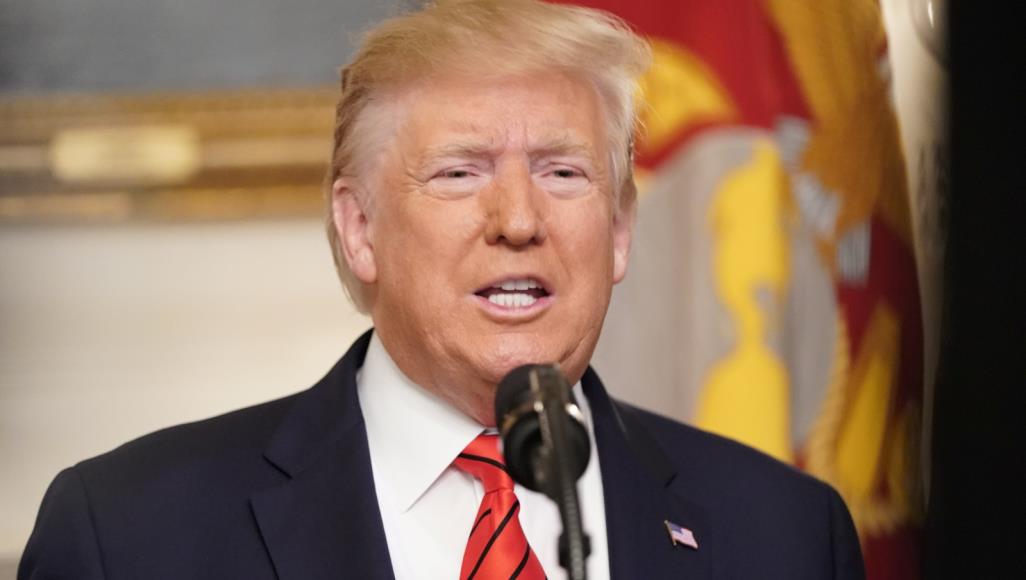 Trump mocked the US House of Representatives vote on his removal procedures, calling it the biggest "witch hunt" in US history, in a tweet on Twitter today.

Trump said: "The trick of accountability and isolation bu the House of Representatives seriously damage the US stock market," .. He added: "But the Democrats do not care."

"The Democrats have done nothing but blatant and unacceptable violation of House rules and regulations by proceeding with the removal procedure," the White House said in a comment on the House resolution.

"President Trump didn't  make any mistake and the Democrats know that," the White House said.

The White House pointed out that "actions on the illegal parliamentary trial do not harm the president, but the people."

The Democrat-led committees are investigating Trump's request to Ukrainian President Volodymyr Zelinsky to investigate the actions of former US Vice President Joe Biden, a leading Democratic presidential candidate, and his son Hunter Biden, a member of the board of a Ukrainian gas company.

As part of the investigating the house search whether Trump blocked security assistance about $ 391 million until Zelinsky announce his commitment to an investigation , and validated the assumption that Ukraine, not Russia, intervened in the 2016 US presidential election.