2 people killed by US Drone in Yemeni Marib 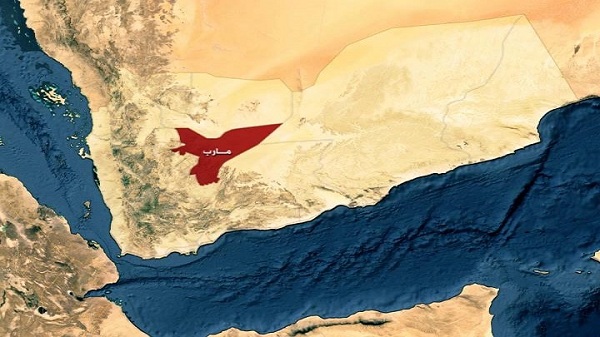 A US drone launched an attack on a desert area north of Marib province on Friday, killing two suspected al-Qaeda members.

Witnesses told the "Debriefer" news agency, that the air raid, which was launch on "Raydan" area in the desert of Marib targeted tribemen of the "Arfaj."

According to eyewitnesses, the air raid resulted in the killing of "Khamis bin Arfaj" and his brother, "Turki bin Arfaj".

Local media confirmed the dead were linked to al Qaeda.

It is customary for the United States to use drones from time to time to track suspected al-Qaeda militants in Yemen's remote arid regions.

US officials justify this as a campaign to weaken the group's ability to coordinate attacks abroad.