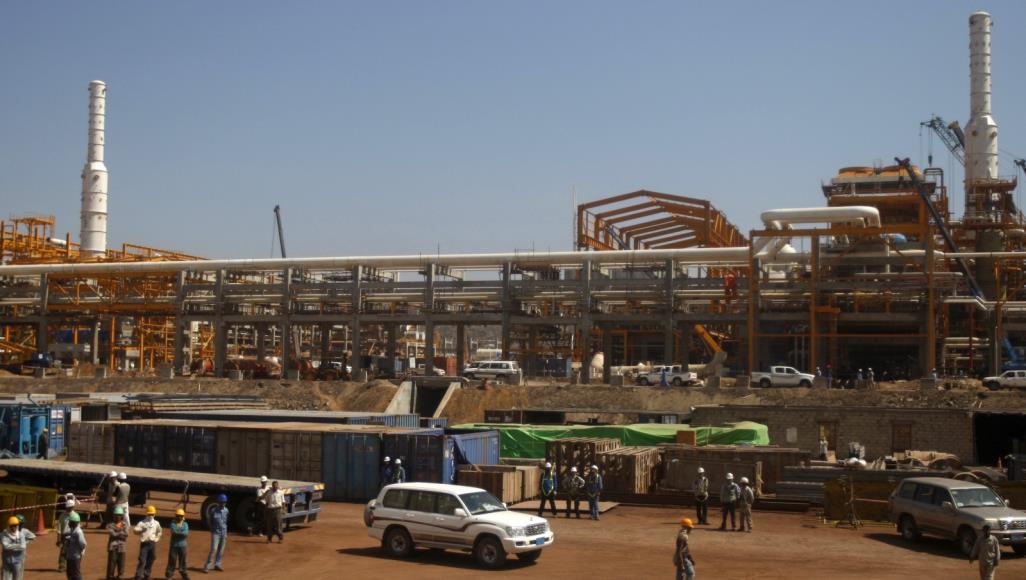 The United Arab Emirate is running a prison in a Yemeni gas facility run by the French group Total, the Le Monde reported Thursday, based on testimonies from international human rights organizations, a former detainee and the family of another detainee.

Total contributes 39.6% of the gas liquefaction complex in the southern Balhaf region, estimated to cost around 4.3 billion euros, and is managed by Yemen's local liquefied natural gas company, Total.

Le Monde obtained identical testimonies from a former prisoner and the family of another detainee who confirmed that the prison had held detainees until the middle of this year.

The French paper says it has drawn information from testimonies collected by Amnesty International, as well as a group of UN experts on Yemen, non-governmental organizations and Yemeni activists who confirmed the existence of the prison inside a military base set up by the UAE in the same place.

According to testimonies, the disappearances of people suspected of belonging to al-Qaeda or Islah were recorded, some of whom appear to have been victims of settling accounts and being arbitrarily arrested, and witnesses said they were severely tortured in prison.

The newspaper wondered whether Total complex did not know the existence of the prison within the scope of its work and investment, where there are still Yemeni employees working to maintain industrial facilities.

Total and the French state that supported its industrial project in Yemen cannot ignore the fact that a number of Shabwa residents spoke of arbitrary arrests and detentions in the province, pointing the finger at Balhaf, where the region's most prominent military base is located.

As for Total, the complex did not deny or confirm the existence of an Emirati prison inside the Balhaf facility, and an official at the local Yemen LNG company – run by Total – said they "do not interfere in what the soldiers are doing there."

The French Council also said that it did not have the means to object to the military presence inside the facility or to call a military force to be there.

An official in the Saudi-Emirati coalition confirmed to the newspaper the existence of what he called a "temporary detention cell."

In the same context, an official in the UAE denied in his interview with the paper accusations related to the torture of prisoners, considering it "propaganda to undermine the credibility of efforts to defeat al-Qaeda."

The UAE set up a military base and a prison inside the gas complex at the request of the Yemeni government in mid-2017. This station has been inoperative since the spring of 2015 after the outbreak of the war in Yemen. It covered 45% of the total revenues of the Yemeni state.

The Yemeni internationally-recognized government has asked the UAE to withdraw its forces from the gas exportation facility of Balhaf, Shabwa governor said on 11 September.

The government called for the Emirati troop pullout after the facility had been turned into military barracks, Governor Mohamed Bin Aidio added.

"We've called on brothers in the Arab coalition, through President Abd Rabbu Mansour Hadi and the government, to empty the Balhaf gas facility since it is used as military barracks by UAE forces," he told reporters.

'We've asked Emirati forces to move to another place, as we need to operate this facility and want to keep it away from any armed clash."

An Associated Press investigation has revealed the existence of a secret network of prisons in Yemen run by the UAE, where detainees are subjected to various types of torture.

The agency said it had documented and verified incidents of the disappearance of hundreds of people in these secret prisons after being arbitrary detained as part of the prosecution of al-Qaeda members.