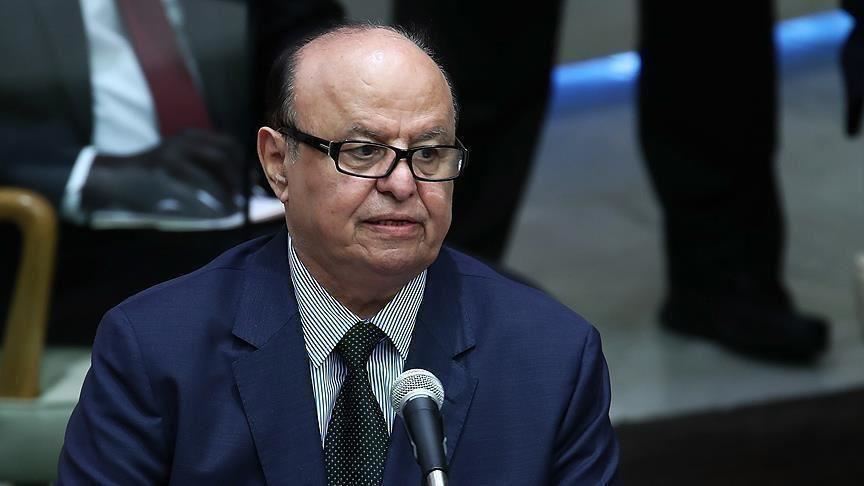 London (Debriefer) - The Yemeni President on Wednesday, prior to Saturday rally called for by the Southern Transitional Council (STC) demanding self-governance in the eastern governorate, just called on Governor Mohamed Ali Yasser to maintain unity and team spirit, the al-Araby al-Jadeed reported.
President Abd Rabbu Mansour Hadi's call was preceded by the strong-toned statement of Mahara sit-in committee that warned the Saudi-led coalition of a Socotra scenarios be repeated and chaos spread in Mahara during the upcoming rally, it added.
Instead calling for a stance opposing the separatist rally, Hadi preferred to call for efforts be unified by all Mahara people and leaders so as to maintain peace and stability in their governorate, the London-based paper said in an article.
Arrangement are underway in al-Ghaidha, Mahara provincial capital, for the rally calling for self-governance, which Emirates and allies seek to export to all southern governorates.
Having warned it against moving its tools and repeating Socotra scenario, Mahara sit-in committee accused the Arab coalition of backing this escalation and threatened to restore its public mobilization in all districts to defend them, if "the occupation and its tools keep escalating."
The committee vowed to transfer its open sit-in to the gate of Ghaidha airport, where Saudi troops are stationed, and other places, according to the report.