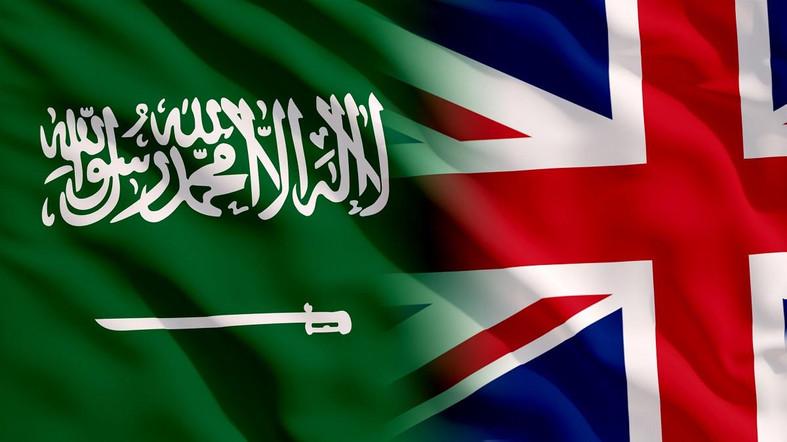 London (Debriefer) - The UK government privately showered Saudi Arabia's government with praise a day after publically criticizing its human rights abuses and targeting it for sanctions," The Independent has learnt.
The government was accused of "calling to apologize" to the regime after some Saudi individuals were included on the foreign secretary's new "Magnitsky Act" sanctions list on Monday.
Defense minister Ben Wallace is understood to have discreetly telephoned his Saudi counterpart on Wednesday to reiterate the UK's support for the regime and its work.
The call was not publicized by the British government in the UK, but Saudi Arabia's state-run news agency used the opportunity to boast about it in a press statement issued on Wednesday.
Saudi Arabian media reports that the minister "expressed his country's appreciation for Saudi Arabia's role in addressing threats to stability in the region," adding: "He also affirmed the country's government's keenness to strengthen defense relations between the two friendly countries, especially in the field of military exports to the Kingdom."
The call comes as Liz Truss, the international trade secretary, announced the lifting of a ban on British arms exports to the oil-rich country. A review of the sales launched by Ms. Truss on the orders of a court found "possible" war crimes were being committed by Saudi Arabian forces in Yemen but said they were likely "isolated incidents" because they had all happened in different places and different ways.
Layla Moran, a candidate in the ongoing Liberal Democrat leadership contest, told The Independent: "It looks like the UK government took action against Saudi individuals one day, then called to apologize privately the next.
"This sends completely the wrong message to nations and individuals involved in human rights abuses around the world."
Twenty Saudi nationals were targeted for sanctions in the measures unveiled on Monday, in addition to individuals from Russia, Myanmar and North Korea.
The comments reported in the phone call contrast with Dominic Raab's rhetoric in parliament earlier in the week.