‘‘A Warning’’ by Anonymous writer , warns of Trump: incompetence and danger to the country 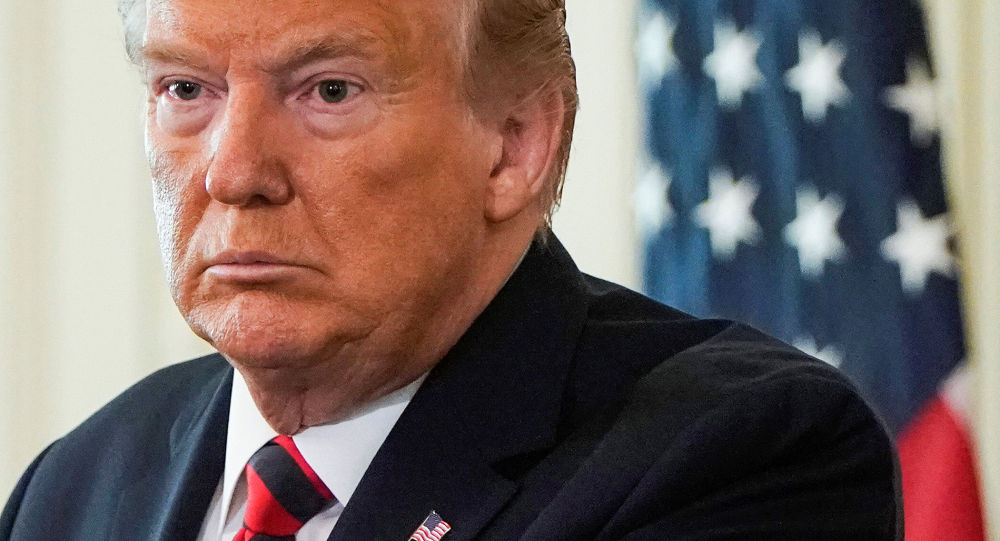 In ‘‘A Warning’’A forthcoming book by Anonymous writer described only as ‘‘a senior official in Trump administration’’ criticism of the president through series of facts that allegedly happened within the White House.

Washington Post obtained a copy of the book ahead of its 19 November release and said that the book "paints a chilling portrait of the president as cruel, inept and a danger to the nation he was elected to lead."

The post said that The author – who first captured attention in September 2018 as the unidentified author of a New York Times opinion column – claims that some officials plotted a “midnight self-massacre”by resigning, only to give an alarm about Mr Trump’s dangerous behaviour behind closed doors at the White House. Ultimately the group decided against resigning to avoid destabilising the government,fearing that the move would exacerbate the instability already underway in the Trump administration.

According to the post , the writer describes Trump careening from one self-inflicted crisis to the next, “like a twelve-year-old in an air traffic control tower, pushing the buttons of government indiscriminately, indifferent to the planes skidding across the runway and the flights frantically diverting away from the airport.”

The 259-page book is an unsparing character study of Trump, addressing his morality and intellectual and cultural depth, which the is based on the writer observations and experiences. The author claims many other current and former Trump's administration officials share his or her views.

Although the book comes at a moment a stream of political appointees and career public servants is testifying before Congress about Trump’s conduct as part of the House impeachment inquiry which may lead to his isolation , the book’s author defends his or her decision to remain anonymous.“I have decided to publish this anonymously because this debate is not about me, it is about us. It is about how we want the presidency to reflect our country” the author writes.