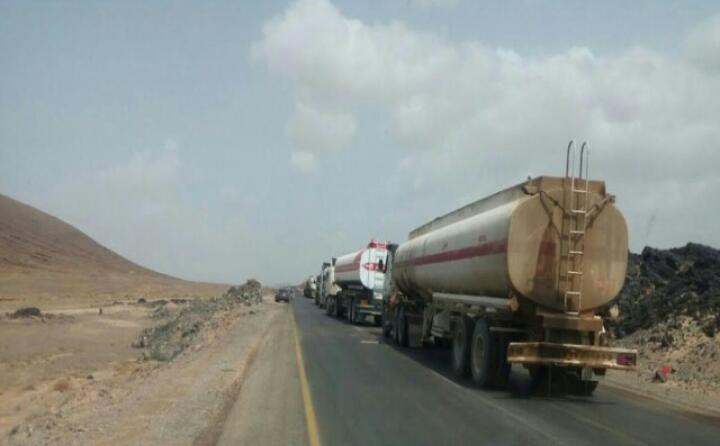 Troops of the Security Belt (SB) blocked on Saturday a main street in Abyan provincial capital of Zinjobar, in protest of delayed payment of their salaries.

The protestors also detained oil trucks at the city's entrance, saying they continue preventing the traffic until their demands are met and September and October salaries are paid.

Salaries of the Emirati-backed SB's newly recruited elements in Abyan have been delayed since the UAE announced troop withdrawal from Yemeni southern governorates.

Following armed clashes with forces of the Yemeni official government in Aden, the SB forces began last August enlisting new recruits based on instructions from the Southern Transitional Council.

The STC has local forces trained and armed by the United Arab Emirates, the key partner of Saudi Arabia in leading the Arab coalition. But such forces did not answer to the internationally-recognized government, and seized Aden on 10 August.

The Riyadh pact recently inked between the government and STC provides for integrating these units into defense and interior ministries.