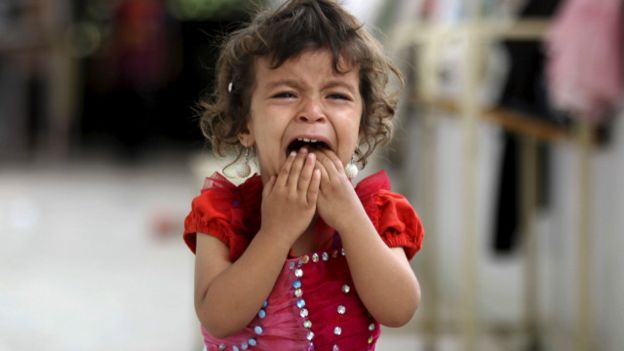 More than half of the victims of the conflict in Yemen are women and children, the United Nations said on Wednesday.

The United Nations Office for the Coordination of Humanitarian Affairs in Yemen (OCHA) on Twitter: "More than 50% of the Yemenis who have died as a result of the conflict are women and children."

On the occasion of International Children's Rights Day, which falls on 20 November each year, the OCHA reiterated its call on all parties to the conflict to respect international humanitarian law and refrain from targeting civilians, including children.