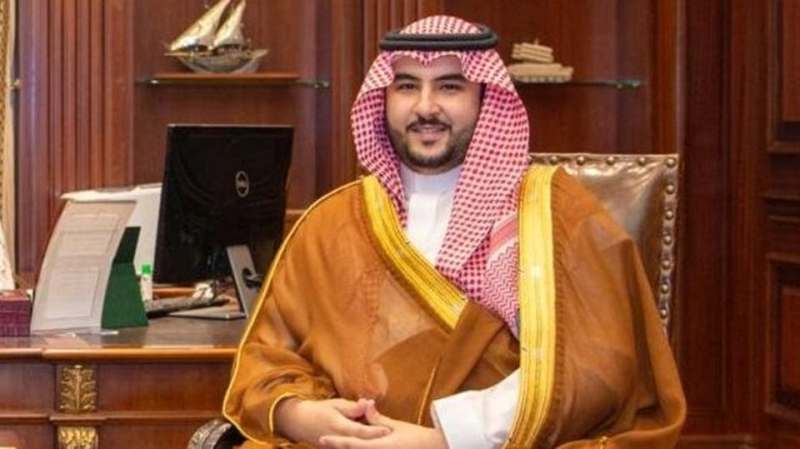 "On the international day of peace, we hope that there is peace around the world. In Yemen, we continue to work on reaching a comprehensive and lasting peace through implementation of the Riyadh agreement and ensuring the success of the UN envoy's proposal (joint declaration) to end the crisis," he wrote on Twitter.

In July, Saudi Arabia presented a mechanism to accelerate the implementation of the Riyadh agreement which was signed by the internationally recognised government and the UAE-backed southern transitional council in November 2019.

It called for forming a technocrat government from south and north Yemen, taking all forces out of main cities and  the council to rescind self-rule of the south.

But the implementation of the military and security part is still facing challenges, including the STC's refusal to withdraw forces from cities and integrate its forces under the defence and interior ministries.