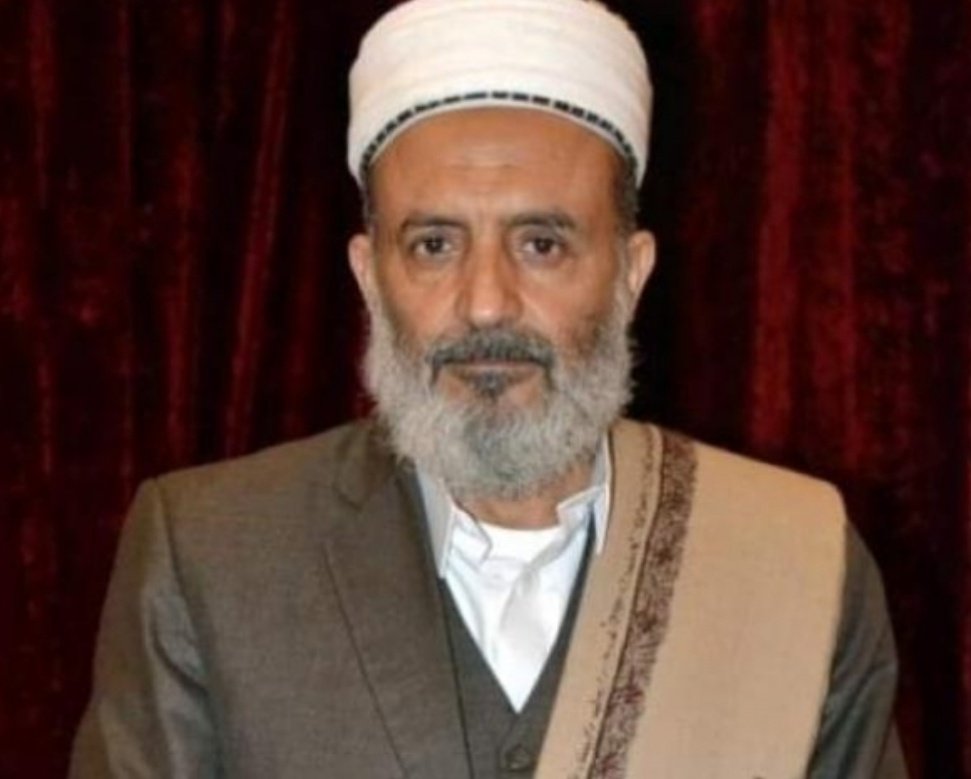 Sana'a (Debriefer) - A local mediation has successfully released the Zaydi Clerk Yahiya al-Dailami, local sources and activists loyal to the Houthis said Tuesday, after more than a year of detention in Marib.

The release came as part of a limited prisoner swap with the Yemeni official government, under which the son of Vice-president Ali Muhsin al-Ahmar was freed by the group, the sources added.

"The local mediation was sponsored by the Houthi prisoner committee," Houthi supporters said, noting that the clerk, his fellow Fuad Fakher and a number of the group's prisoners were freed in return for the release of the vice-president's son and one of his brothers.

Dailami was arrested at a security checkpoint in Marib in August 2019, while the clerk was in his way back from haj journey.

Activists affiliated to the Islah Party (Muslim Brotherhood offshoot in Yemen) accuse Dailami of issuing a religious opinion inciting the killing of government troops and everyone opposing the Houthis.

The clerk is also criticized by some Houthi supporters for his religious opinions and constant reproach against the group and its policies.