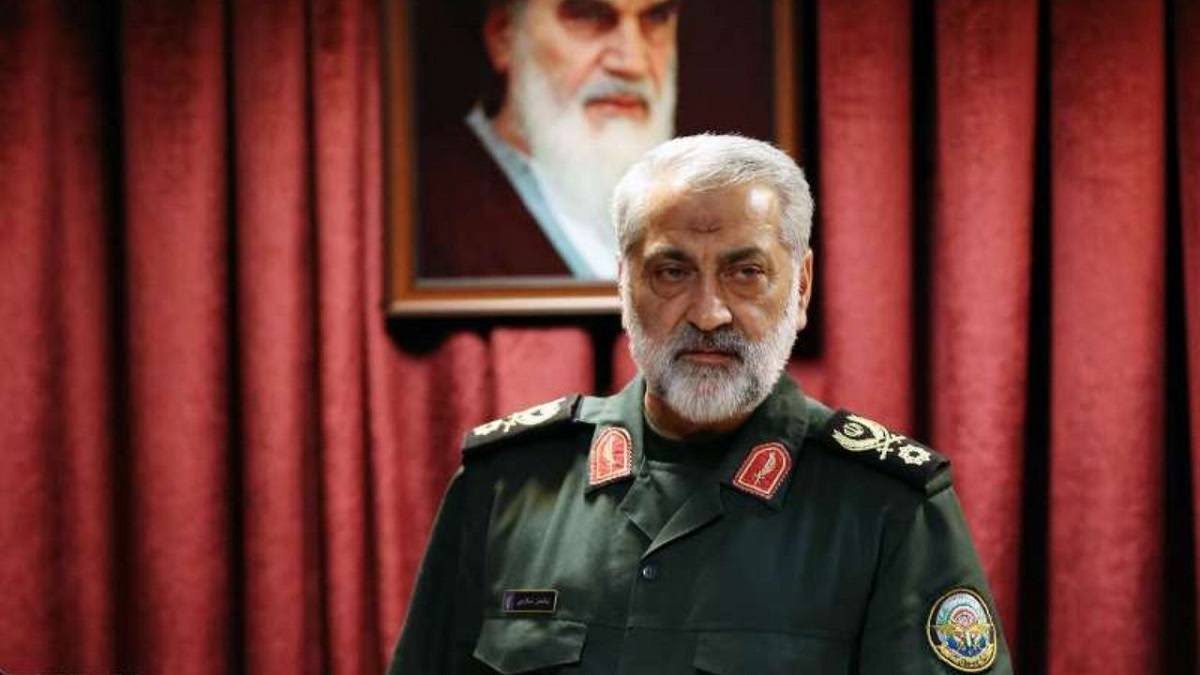 Tehran (Debriefer) - Iran has exported its defense technology to the Houthis, spokesman for the Iranian forces has said, in order for the Tehran-backed group to build missiles and drones.

"We don't send missiles to Yemen, but they [the Houthis] are now making them by themselves to fire them at the heads of their enemies," Abul Fadhel Shkarji added in remarks carried by Russia Today.

Iran supports the Yemeni people, Palestinian people and everyone lining up in the face of the US and Israel, he said.

Its economy does not allow for Tehran to give its allies everything for free, so they sometimes buy some things, the Iranian officer added.

"The Yemeni people is intelligent, and has great experts who were able to make advanced drones in typical time, and the arrogance front could not quench its voice," he said.