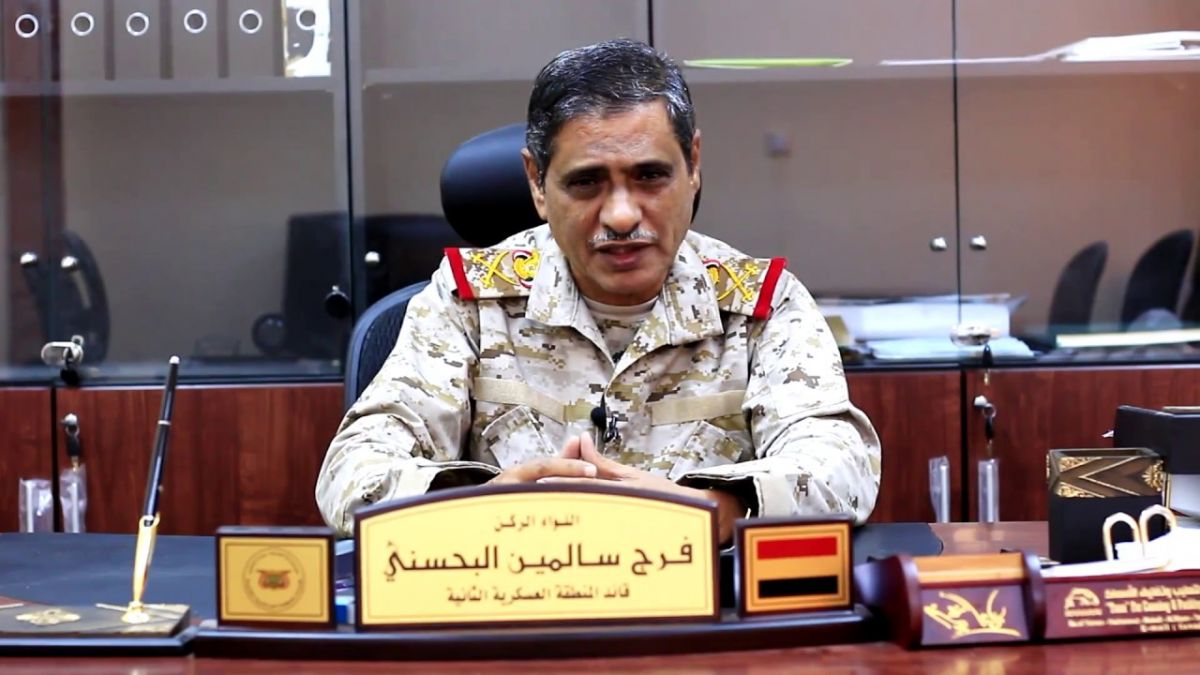 HADHRAMOUT (Debriefer)--Governor of Yemen's eastern province of Hadramout on Tuesday threatened to halt oil exports through the terminal of Al-Dhabbah amid escalating protests against deteriorating basic services.

He warned the internationally recognised government of consequences of ignoring the demands of the Hadrami people, saying in a statement on his Facebook timeline that oil exports will be halted as of the beginning of October if the government does not meet the people's demands.

He urged the government and a Saudi-led coalition supporting it to pay salaries of the military and security units, buy fuel for power stations, provide equipment for maintenance of power stations, construct one more power station and give the province's share of oil revenues.

People have for weeks been protesting deteriorating basic services in the coastal province, especially power outages and water shortages. Riots have been reported as well.