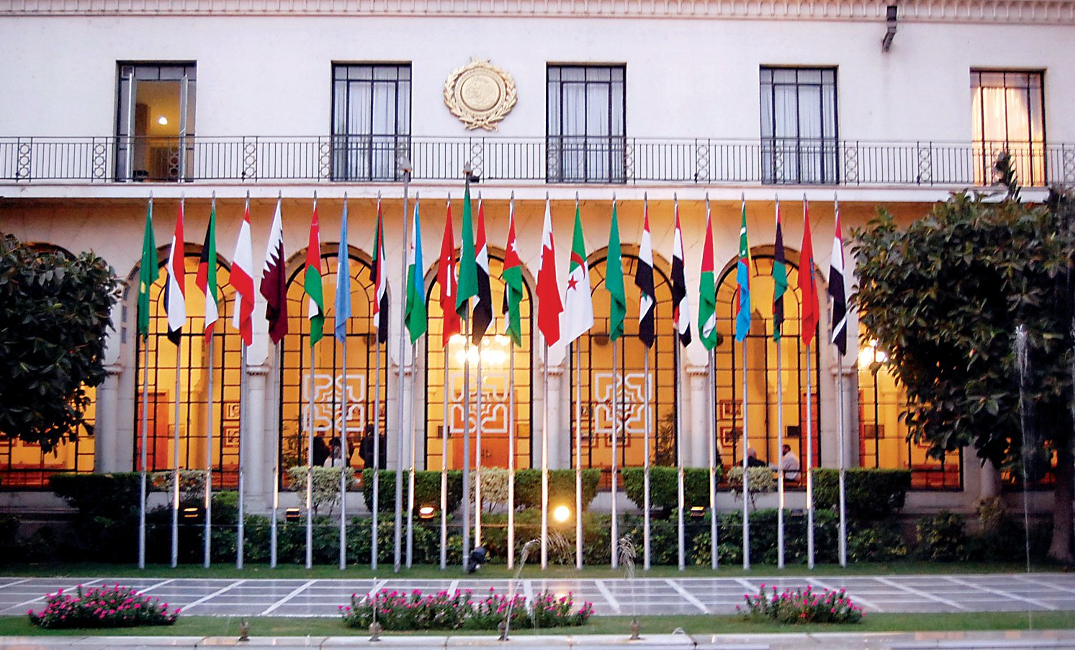 CAIRO (Debriefer)--Arab environment ministers have called for taking immediate measures to address the issue of the stricken Safer oil tanker in order to avert what would be the worst environment catastrophe in the Red Sea.

The tanker is moored off Yemen's western coast, with more than 1.1 million barrels of crude onboard. It has not had maintenance for five years and is at risk of exploding or sinking at any time.

At an emergency meeting on Monday, the ministers called on the secretariat general of the Arab League to contact the regional and international organisations and the countries which overlook the Red Sea and the Gulf of Aden to implement the decisions of the ministers' council on the tanker and to provide necessary equipment to avert a looming environmental catastrophe.

The virtual meeting called on the Arab countries, the international community and the UN envoy to Yemen to ramp pressure on the Houthis to allow technical experts to access the tanker.

The Houthis, also known as Ansarullah, are being accused of preventing UN experts from accessing and repairing the tanker and unloading its cargo.

Moreover, it called for providing support to the Arab countries and the countries which overlook the Red Sea to face impacts of a potential oil spill.

At the meeting called by Saudi Arabia, Yemen's internationally recognised government called for ramping up Arab, regional and international pressure against Houthi hostile actions including threats to blow up the tanker.

It called for forming an action group from the countries which overlook the Red Sea to face potential dangers.