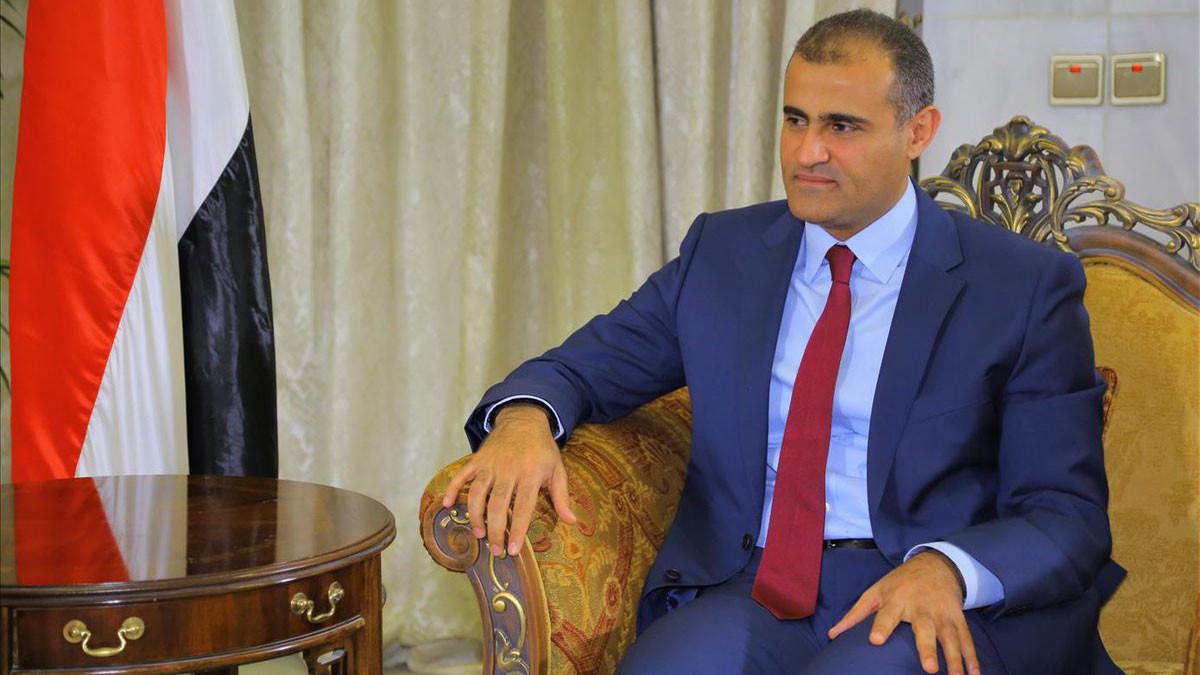 Riyadh (Debriefer) - The Houthi forces' persistent escalation in the northern governorates of Jawf and Marib has been broken, the Yemeni official foreign minister said Monday, thanks to firmness of the national army and popular resistance.

"The Houthi continual triviality, in the form of sending children and deceived people to Jawf and Marib fighting fronts, proves the group's refusal to peace," Mohamed al-Hadhrami added in phone call with his Kuwaiti counterpart Sheikh Ahmed al-Sabah.

The Yemeni and Kuwaiti top diplomats discussed mutual relations and the Safer supertanker unsettled problem, as well as the Houthi military acts aimed at Marib.

Earlier on Monday, the government troops said they shot down a drone sent by the Houthis for spying purposes over Marib.

For the second successive month, the oil-rich governorate of Marib has seen grave hostilities, the fiercest since the war outbreak, between the Arab coalition-backed government army and the Iranian-backed Houthi group.