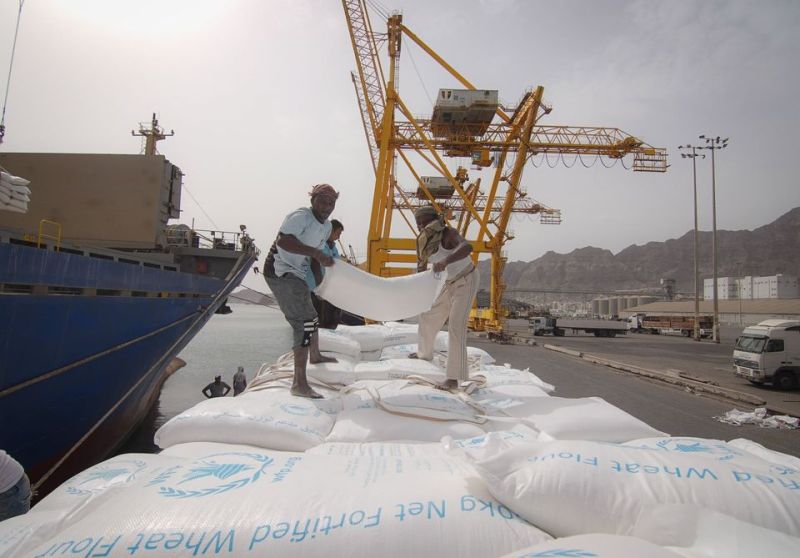 Sana'a (Debriefer) - Member of the Houthi Supreme Political Council on Monday called on the World Food Programme to implement a deal signed with his group, under which the program would deliver cash assistances in Houthi-held areas north Yemen.

"We call the WFP to apply the pact and rapidly deliver relief to recipients instead of wasting time and efforts for the sake of American political bargains," Mohamed Ali al-Houthi added in a tweet, without further details on these "bargains".

In fears that food aid could be diverted from people in need, the WFP in June 2019 suspended its assistances in Houthi-held areas.

In August 2019, the UN program and Houthis reached a deal to end the partial pause.

The Houthi group inked a pact with the WFP, and cash payments will begin soon in conformity with the program's mechanism, al-Houthi said then.

The WFP suspension came following dispute with the Houthis over the control of biometric data.

While the Houthis have kept calling for them, the WFP says would start paying these cash transfers to needy families once the biometric verification mechanism is in place.

According to the Houthis, the WFP control over beneficiaries' data is "in violation of the Yemeni law."