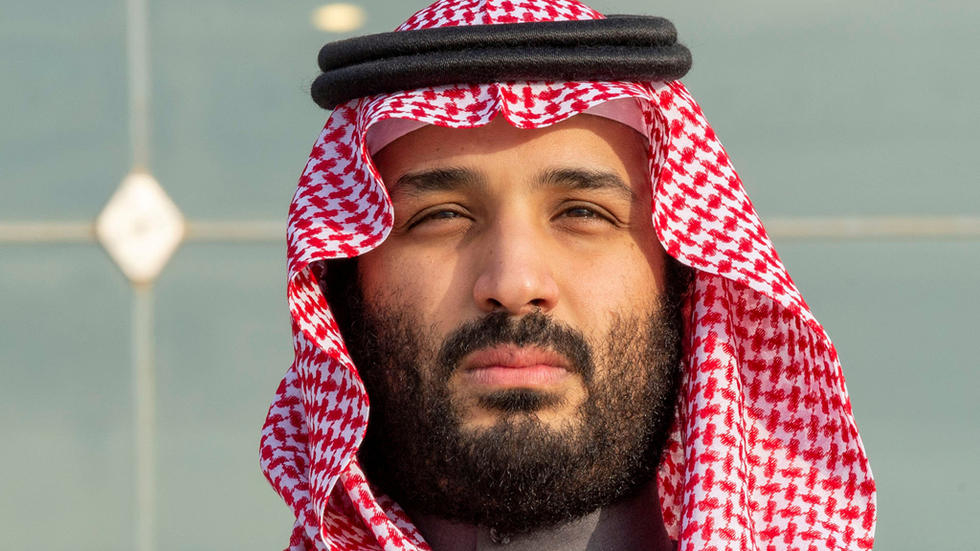 The Saudi crown prince has a reputation for "poor judgment in taking decisions," Independent said Friday, the "result has been a dismal unsuccessful record" for the man.

In his article 'What Saudi Mohamed Bin Salman could learn from Prince Andrew', Patrick Cockburn compared between the two princes.

"The two princes have many characteristics in common: both have a reputation for arrogance, ignoring expert device and showing startlingly poor judgment in taking decisions. The result has been a dismal unsuccessful record for both men.

"In the case of Prince Andrew, these failures have been on a limited scale thanks to his relative powerlessness beyond his immediate circle. But ever since his elderly father became king of Saudi Arabia in January 2015, [Prince] MBS has been the effective ruler of his country," according to the Independent article.

"On the very same day that Prince Andrew was giving his disastrous interview explaining his relationship with a sex offender, the Crown Prince was hearing form international bankers about the failure of his bid to sell part of Aramco for a high price on the international markets.

"The sale had been heralded as the moment when Saudi Arabia would use its oil wealth to exalt its status as a world power," the author added.

"At home, MBS had claimed that he would reform Saudi Arabia's medieval and oppressive social norms, producing a more tolerant and freer society. But such modernization as there has been, such as allowing women to derive, has turned out to be cosmetic, while repression has been all too real.

"A planned expansion in the rights of women was well published abroad, but a Human Rights Watch report issued earlier this month .. tells a different and much grimmer story," Cockburn concluded.