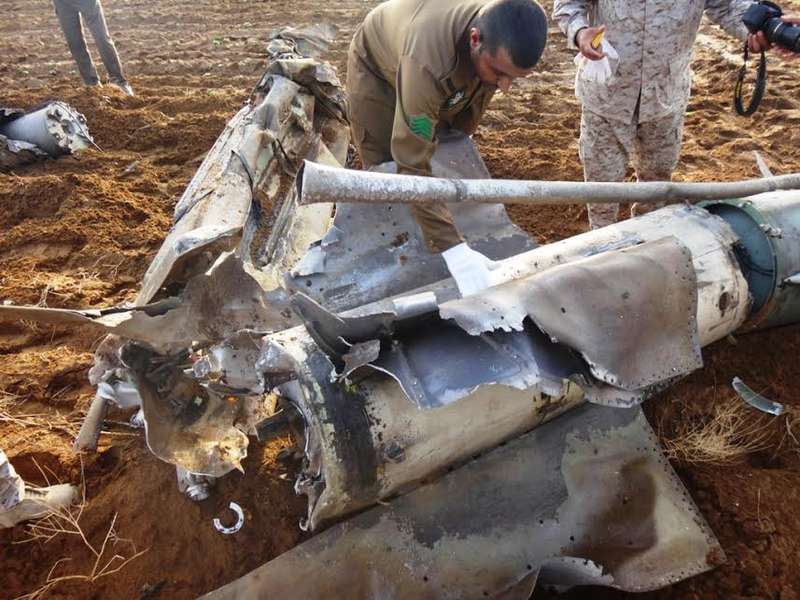 The Houthi group (Ansar Allah) announced that it downed, on Wednesday, a "spy" plane for the Saudi-led Arab coalition to support legitimacy in Saudi Arabia, off Najran, southwest of the Kingdom, is the fifth in less than a week.

The Houthi-run Al-Masirah TV stated that the air defenses of the group's forces shot down a "spy" plane in Al-Sawh area off Najran, while it carrying out a hostile mission with an appropriate weapon this Wednesday.

Al-Masirah did not give details about the aircraft, its type, whether it was inhabited or without a pilot, or how it was shot down.