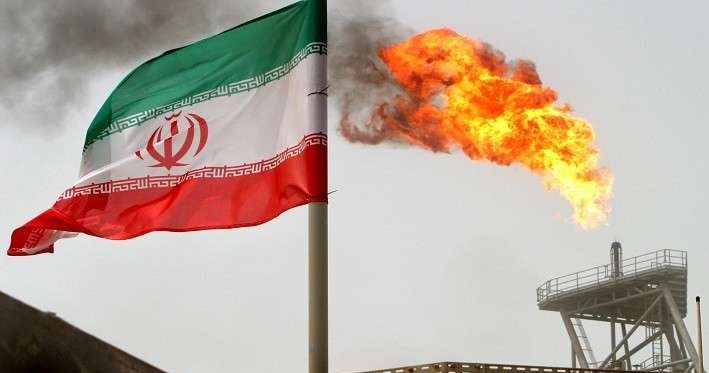 European refiners are cutting purchases of Iranian oil faster than expected as the U.S. prepares to reimpose sanctions on Iran, threatening a more severe impact than the last round of punitive measures in 2012 even though the EU has not joined in.

Washington said that companies would have to wind down their activities with Iran by November 4 or risk exclusion from the U.S. financial system.

Following President Barack Obama’s sanctions in 2012, Europe imposed its own Iran oil ban. This time, however, credit lines are getting cut off despite European leaders vowing to stick to the nuclear deal and European purchases are grinding to a halt.

“These sanctions are going to be worse than under Obama. With him, you knew where you stood, how to navigate the sanctions…you never know with Trump. Everyone’s afraid,” one oil industry source said.

BCP had said at the end of May that it would suspend new transactions with Iran and wind down activities. A spokesman declined to comment on the June 30 deadline.

Customers of BCP include Greece’s Hellenic Petroleum, Total and Litasco, the Geneva-based trading arm of Russia’s Lukoil, several sources with knowledge of the matter said.

Some are looking for other banking options but the premium on freight rates for Iran, high official selling prices and Trump’s unpredictability have dampened enthusiasm and these refiners are not expecting to load again, sources said.

Litasco had a 300 million euro oil export prefinance deal with Iran but pulled the plug on the revolving credit when the new set of sanctions were announced, a source with direct knowledge of the matter said.

Spanish refiners Cepsa and Repsol have been using Madrid-based Ares bank but Cepsa will stop imports from early July, sources familiar with the matter said, as later cargoes had not been agreed prior to the sanctions announcement.

Cepsa previously said that it would load crude until November and hoped for a waiver.

Europe accounted for about a fifth of Iran’s 2.5 million barrels per day of crude exports.