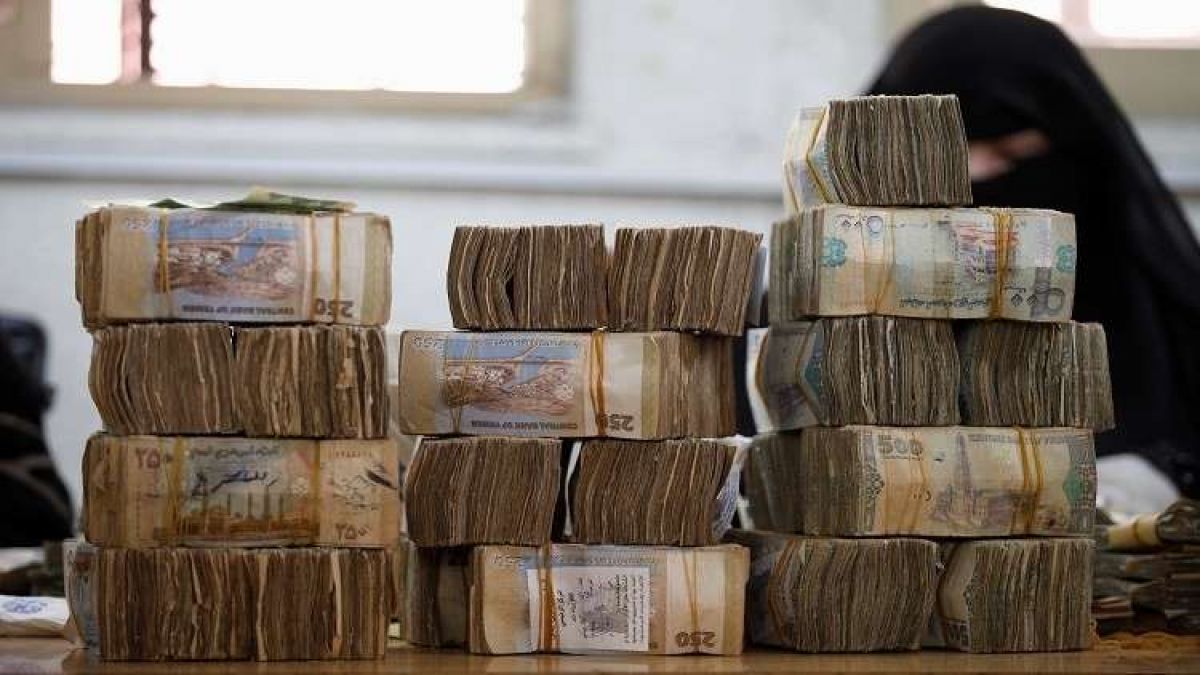 The Houthi group (Ansar Allah) announced today, Sunday, the payment of half of the salary of state employees in its areas of control in northern Yemen, every two months regularly.

The leader of the group, Muhammad al-Nuaimi, a member of the Supreme Political Council established by the Houthi group to manage the areas under its control, said in a speech to the Central Bank of Yemen (YCB) in Sana'a that the leader of the leadership council, Mahdi al-Mashat, directed the National Salvation government to pay half of the salary to state employees every two months regularly.

From time to time, the Houthi group announces the payment of half a salary to government employees in its areas of control.

One of the most thorny issues in the Yemeni conflict is the issue of paying government employees' salaries, as the monthly salaries were discontinued more than three years ago when the “legitimate ” government decided in September 2016 to transfer the headquarters of the Yemeni Central Bank (YCB) from Sana'a to Aden, which this government takes as the capital Temporary for the country, according to the control of the central bank from the hands of the Houthis.