CNN: US plans to expel more than a dozen Saudi military trainees on Florida shooting 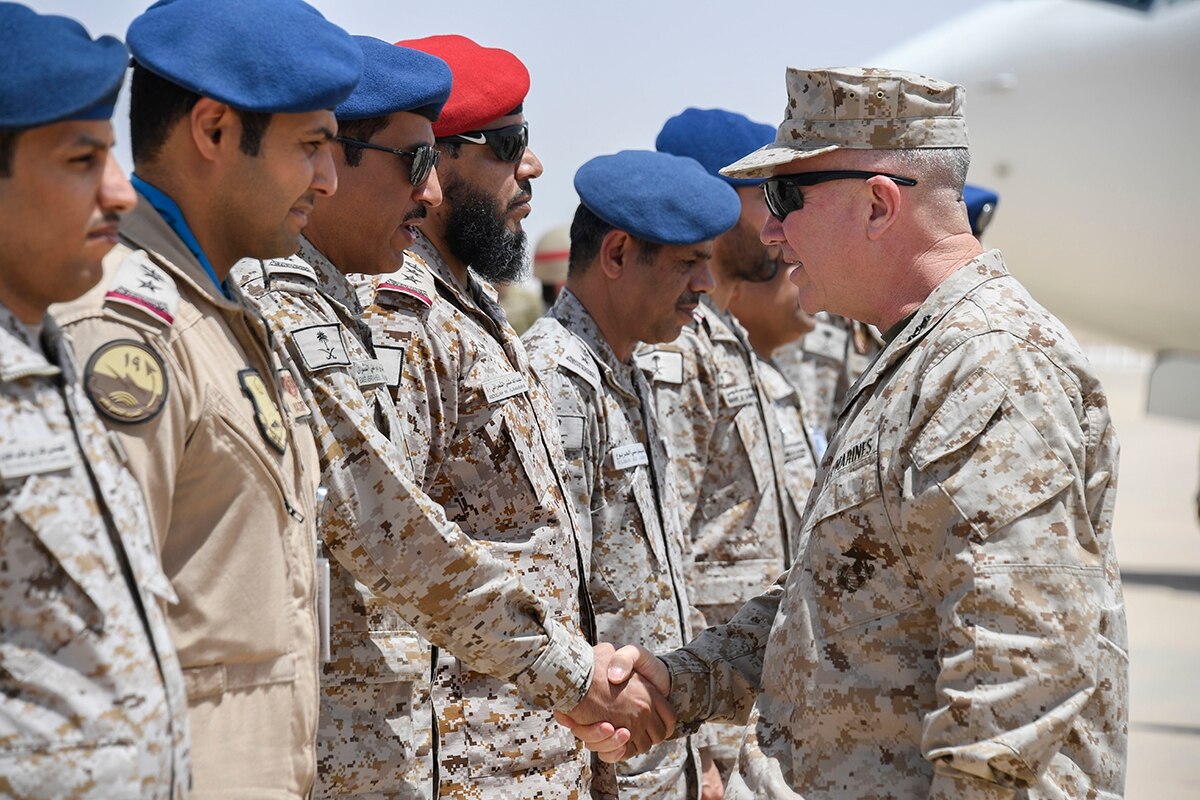 Reuters news agency reported according to CNN on Saturday that more than a dozen Saudi servicemen who are training at US military bases will be expelled from the United States in the aftermath of a Pentagon review prompted by the deadly Dec. 6 shooting by a Saudi Air Force officer at an American naval base in Florida,

The Saudi personnel being expelled are not accused of aiding the Saudi Air Force second lieutenant who killed three American sailors at the Pensacola installation, CNN reported, quoting unnamed sources.

The FBI has said US investigators believe Saudi Air Force Second Lieutenant Mohammed Saeed Alshamrani, 21, acted alone in the incident before he was fatally shot by a deputy sheriff.