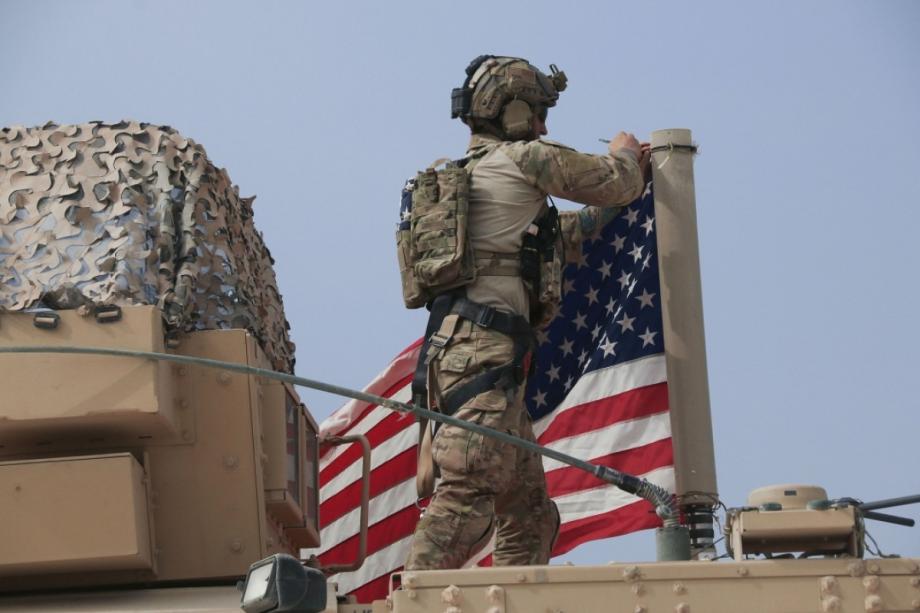 Majida Al-Tamimi, a lawmaker on the Iraqi parliament’s financial committee said that President Donald Trump has threatened that

Iraq’s government could lose access to its dollar account at the Federal Reserve if the Trump administration imposes sanctions, according to Bloomberg.

Tamimi on Saturday cited information discussed at a meeting with Iraq’s central bank governor and financial officials. The US could exert its influence on certain companies to press for a boycott or to halt activities with companies marketing Iraqi oil, she added. Iraq is OPEC’s number two oil producer.

Iraq’s parliament passed on Jan. 5 a non-binding resolution that empowered the nation’s government to ask the foreign troops leave the country, a measure aimed at the US military.

“If they do ask us to leave, if we don’t do it in a very friendly basis, we will charge them sanctions like they’ve never seen before ever,” Trump told reporters. “It’ll make Iranian sanctions look somewhat tame.”

Since then, the Trump administration has refused to recognize Baghdad’s call to start negotiations on troop withdrawals.

The US State Department warned Iraq this week that it risks losing access to a government bank account at the New York Federal Reserve Bank if American forces are kicked out, Dow Jones reported on Saturday, citing Iraqi officials.

The immediate effect of losing access to the account, which includes revenue from Iraq’s oil sales, would be on the Iraqi dinar, negatively affecting its value versus US dollar.

Citing documents she’s seen, Tamimi said that if Iraq had to convert its dealings away from the US dollar it could face lengthy negotiations with European banks, for example, to convert to Euro-denominated transactions.

Iraq could be hampered from getting the cash it needs for its commercial purposes if sanctions were imposed by the US and access to its central bank account restricted, and the country’s creditors could also call in Iraqi debts, she said.