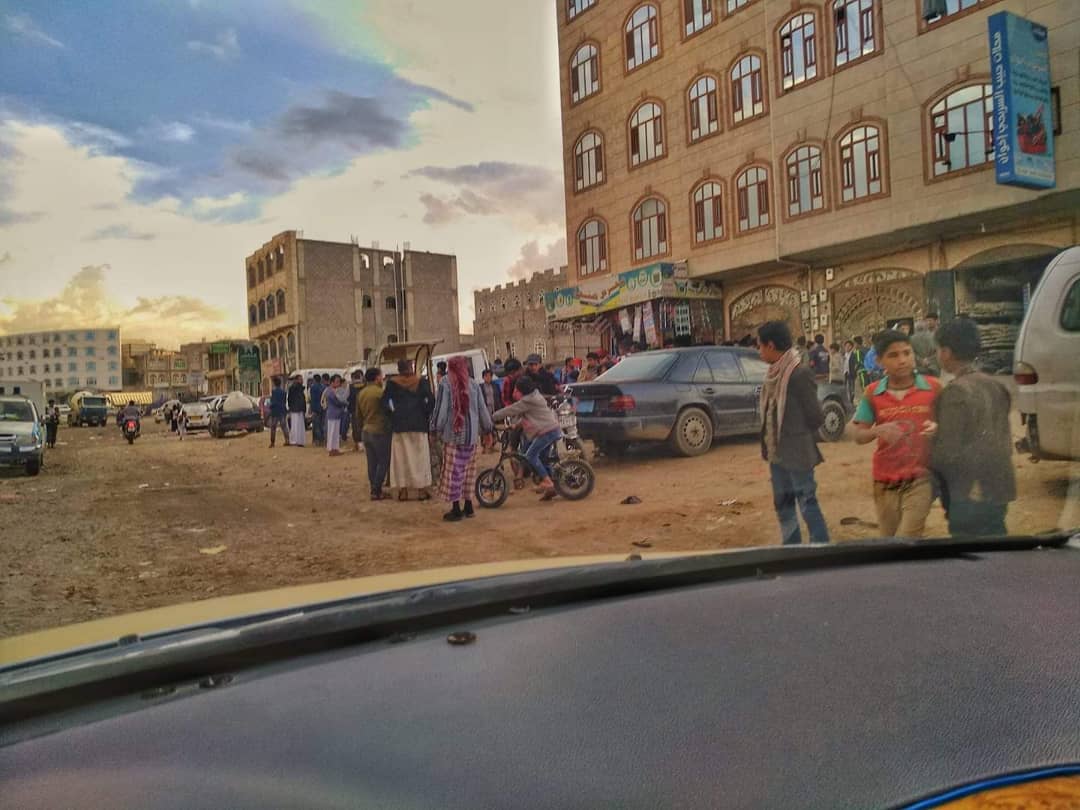 A gunman on Tuesday killed five people and injured three others, including two women and two children, in Sawan quarter, to the southeast of the Yemeni capital of Sana'a.

At one o'clock in the afternoon, Yusef al-Marrani headed for the house of his wife's father in Sawan, carrying his deep hatred and rifle, after he had decided to kill some of his own relatives. 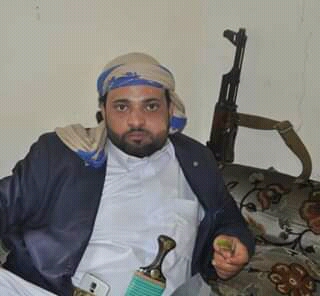 Al-Marrani stormed into the house, where his wife's family were having their launch, and rapidly showered them with bullets, leaving his wife and her brother dead at once, and wounding his brother in law and sister in law and her two children.

The sister died of wounds at hospital, where her two children are still under intense care in critical condition.

After leaving his wife's house, the killer went to his shop in Sho'ub quarter, downtown Sana'a city, to accomplish the bloodbath he had planned to commit.

Having seen him in such hysteric mood, his brother, nephew and a neighbor tried to flee, but he stood at the shop's door, opened fire at them and prevented them from leaving.

After one hour of bleeding, he threw them out of the store, but the nephew was already dead.

He spent few hours inside his shop, before security forces arrived to arrest the murderer, who closed the store to fortify there and pretended to have civilian hostages, threatening to kill them if attacked by the forces.

While the killer kept ratifying inside, the security men surrounded the trading store refraining themselves from any attempt to storm the shop in fear that the alleged hostages would be killed.

Before the dawn of the other day, his wounded brother came out of coma to tell the security that there were no hostages in the store.

The forces then blasted a bomb outside the store to open its door, and the butcher surrendered, after he committed a massacre.

Since Wednesday morning, the murderer al-Marrani has been questioned, with security sources saying he had already committed murders and opened fire at people.

Few years ago, he killed a man in Sana'a, and paid blood money to escape death sentence, local sources said.

Before less than a year, he shot his uncle, who is now undergoing medical treatment abroad.