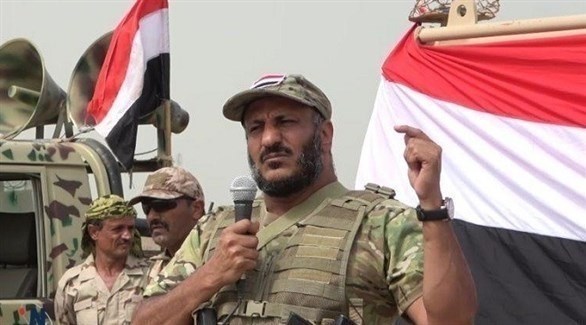 The Commander of the Republic’s Guard Forces in the West Coast, Brigadier General Tariq Muhammad Abdullah Saleh, said that his forces are fully prepared to support the resistance fronts in the Nehm Mountains overlooking the Yemeni capital Sana'a.

Saleh tweeted: "Our hearts and minds are with the heroic heroes of the Nehm front, and those who are now registering a page must be immortal in the Yemeni battle to restore their state and republic."

He added: "We are ready to support the national battle that the heroes of Yemen are fighting in insatiable, with all we can and all we have. We call on all Yemenis to unite behind this battle."

Since March 2015, Saudi Arabia has been leading a military coalition of Arab and Islamic countries in support of the Yemeni internationally recognized government in its endeavor to restore the capital Sanaa, and large areas in north and west Yemen, which the group seized in late 2014.