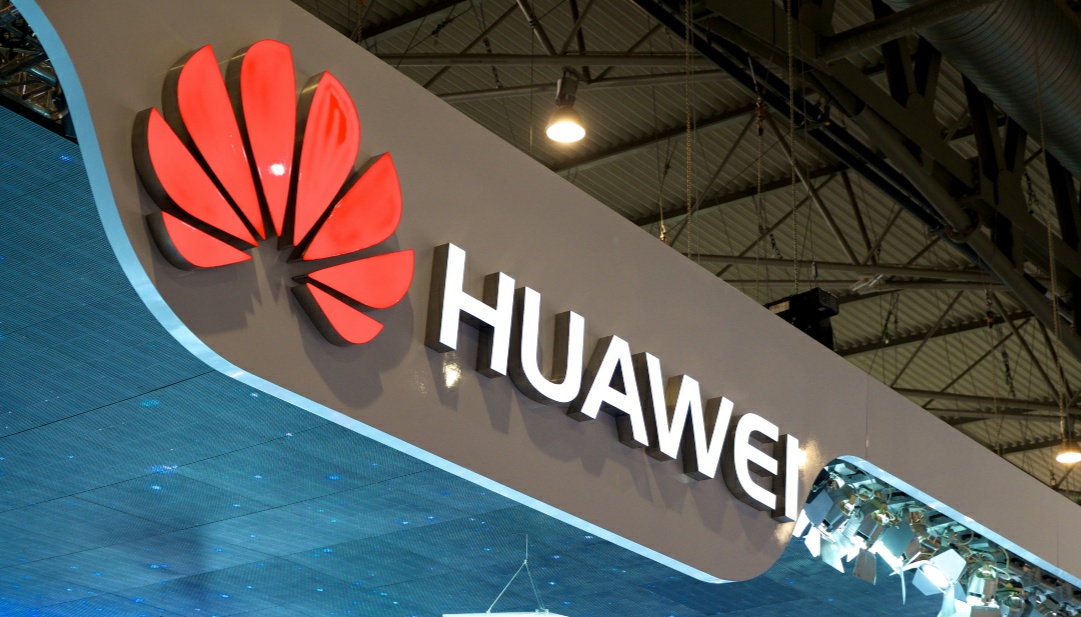 The US is working to expand the ban on Huawei in 2020. Bloomberg reported that Commerce Secretary Wilbur Ross revealed to that the government is working on new rules aimed to deny even more US-related technology to Huawei.

Up until this point if 35% or less of a company's business is done in the US it was allowed to export products to Huawei. The US is reportedly looking to decrease that number to 10% or less, severely limiting the number of US-based companies allowed to trade with Huawei.

According to the report the US government is working on a regulation that would deny Huawei products designed in the US and manufactured outside of it, broadening the scope of the ban even further.

US semiconductor makers have pointed out that a full clampdown on US goods to Huawei would be counterproductive as Huawei will likely find replacement technology from non-US providers. Another concern is that China could retaliate by closing-off the entire Chinese market to US companies. The Chinese market is the biggest in the world and currently being aggressively pursued by Apple and other makers.

There is no deadline for enacting the new measures, but it's reportedly happening soon.