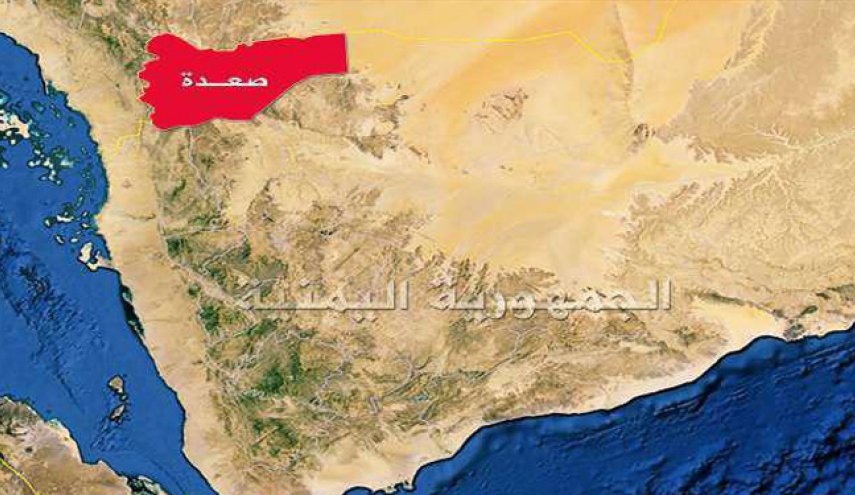 A senior leader of the Houthi group has been killed in shelling in the Yemeni northwestern governorate of Sa'ada, the Yemeni internationally-recognized government said Saturday.
Backed by Arab coalition's artillery and apaches, the Harb1 brigade's forces have "destroyed Houthi fortifications and gatherings in Omair and other hills .. in al-Razamat area in al-Safra'a district" to the northeast of Sa'ada city, the brigade's commander told the Riyadh-based Saba.
The Houthi field leader, Abu Faiez al-Tairi, was killed and other elements of the group were targeted and defeated, Gen Mohamed al-Ghonaimi added.
"The liberation operation is keeping on in Attalh front, in al-Safra'a, against Houthis in an organized way until they are repelled from Sa'ada, and troops reach other governorates," Ghonaimi said.