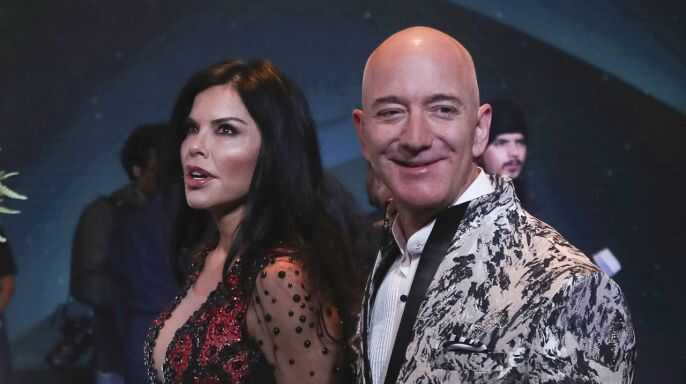 The Sanchez' brother, Michael Sanchez, sold the texts to the National Enquirer tabloid.

The leak of Jeff Bezos’ intimate texts to his girlfriend has prompted multiple investigations into how someone could have gotten private information off the phone of the Amazon founder, Washington Post owner and world’s richest person.

One popular narrative in the ongoing mystery was that Bezos had been targeted by the Saudi government because of criticism published in the Post. But a groundbreaking Wall Street Journal report pointed instead to Bezos’ own girlfriend and intimate text recipient Lauren Sanchez as the source.

Prosecutors have evidence showing that Sanchez sent the private texts — including nude selfies of Bezos, with whom she was having an affair before his divorce from wife MacKenzie to her brother, according to the report. The brother, Michael Sanchez, then sold the texts to the National Enquirer tabloid.