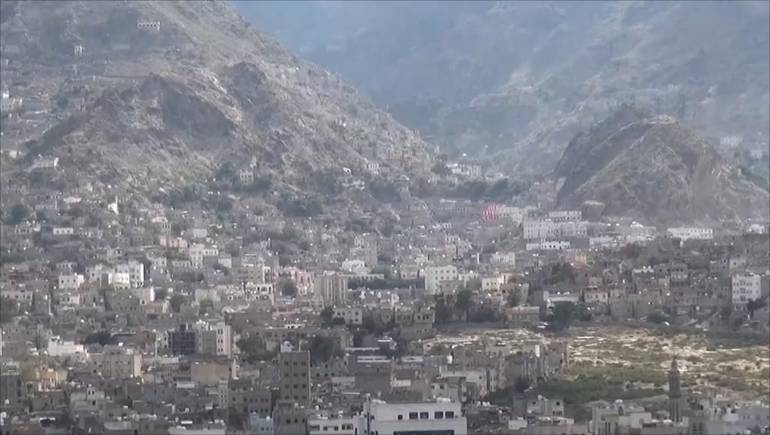 A number of citizens were killed and injured on Monday in artillery shelling by Ansar Allah group "Al-Houthis" on a popular market in Taiz governorate, southwest of Yemen.

A medical source confirmed to the "Debriefer" international news agency that three people were killed by the Houthi shelling on the popular "Al-Miqhaya" market with artillery shells, while nine others were wounded as a result of the shelling.

On Sunday, the clashes resumed between Houthi forces and the Popular Resistance Forces in a number of areas on the outskirts of the city, resulting to the killing and wounding of a number of militants of both sides of the fighting.