An oil derivatives ship arrives in Yemeni port of Hodeidah 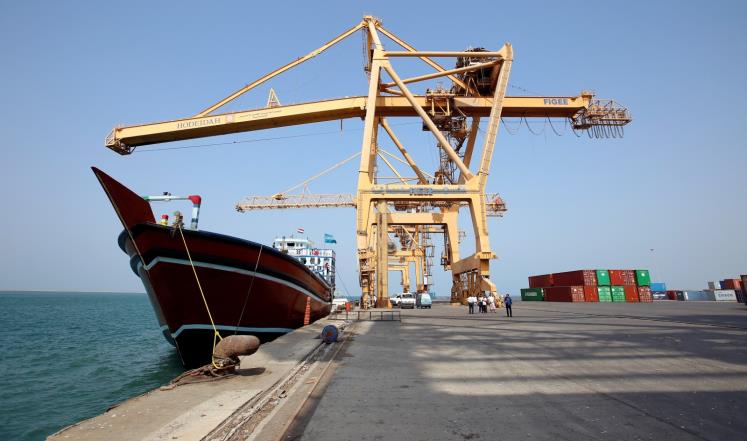 Ansar Allah group (Houthis) announced on Saturday the arrival of an oil derivative ship to the port of Hodeidah in the west of the country.

The Houthi-run Yemeni Petroleum Company (YPC) in Sana'a, which is subject to the Houthis, said in a statement that the "Sea Adore" ship arrived at the draft port of Hodeidah after being detained by the Saudi-led Arab coalition in support of legitimacy in Yemen for 22 days.

The oil company in Sana'a accused the coalition of seizing eight oil ships carrying 187 thousand and 37 tons of gasoline and 5 thousand and 826 tons of kerosene, noting that the first detention period reached more than "89" days despite obtaining United Nations permits.