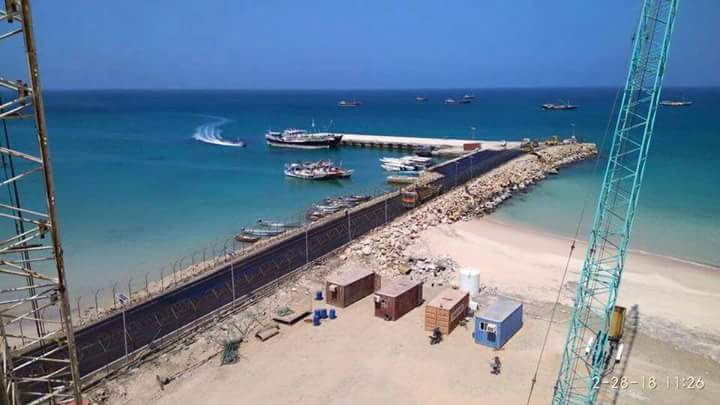 The Yemeni internationally-recognized government forces on Wednesday clashed with gunmen loyal to the United Arab Emirates in Socotra, after the latter had stormed into the southern island's port.

"Pro-Emirates armed groups raided into Socotra port in an attempt to smuggle weapons, equipment and armored vehicle seized by authorities," a senior official in the port said.

In their raid, the gunmen used cars and armed pickups owned by two Emirati companies; Prime for fish and Deksom Power, the source added on condition of anonymity.

"After the armed groups tried to take the weaponry by force, Socotra security deployed troops led by the provincial police director, Faiz al-Shatehi.

"Once they arrived at the port, the gunmen opened fire at the security force, triggering limited clashes between two sides," the official said.

Two of the gunmen were captured and jailed, as the security are chasing the others who fled the scene, he added.

On Monday, the Yemeni island's security authorities seized a container on an Emirati charity's ship with military equipment and armored vehicles inside, local sources said.

The military equipment have been detected as Socotra port security carried out a routine inspection for containers arriving from the UAE on the 'Adastra' ship owned by Khalifa humanitarian charity, the sources added.

The containers bore posters of a UAE fishing company run by the Emirati representative in the island, Gen Khalfan al-Mazrou'ie, the sources said.

Inside one of the containers, there were "tens of vehicles and equipment meant to be distributed among rebellious military and security leaders and to pay off loyalties in Socotra," according to the sources.