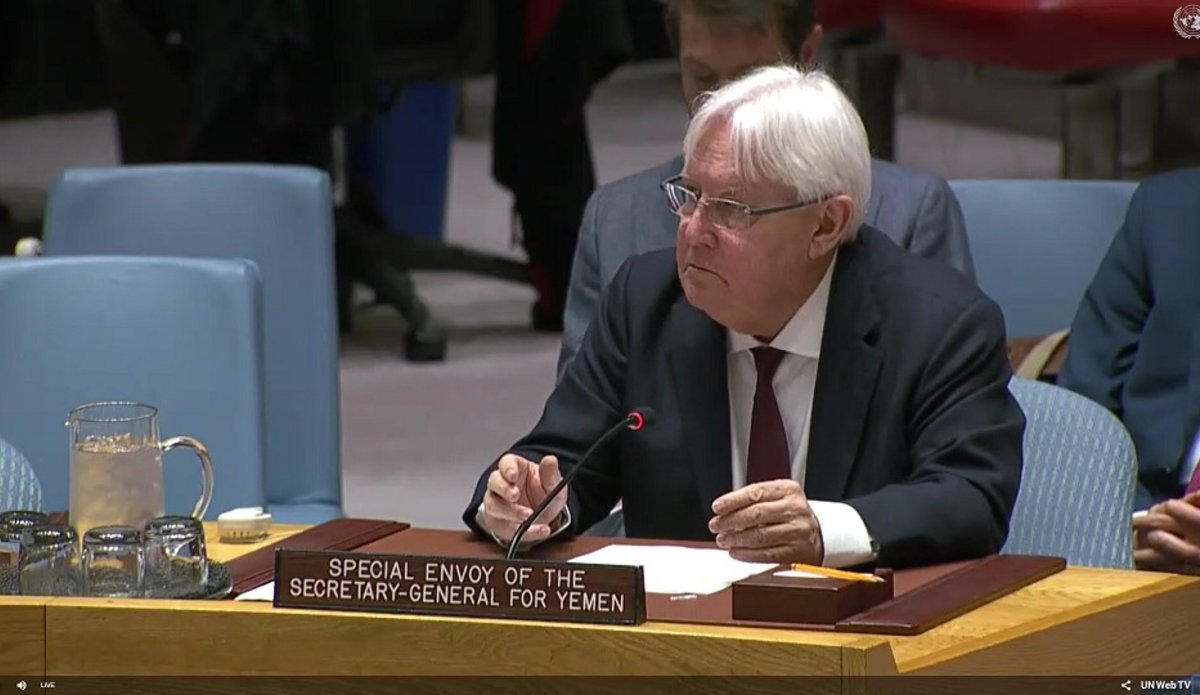 The pact was signed on Saturday between the Yemeni UN-recognized government and Houthi group in Geneva, where they agreed to release 1,081 prisoners including 19 Saudi captives.

While it is just the first batch, this swap would be the largest since the war erupted in Yemen in 2015.

Under the pact, 681 Houthi prisoners would be freed in exchange for the release of 381 government troops, 15 Saudis and 4 Sudanese, the Houthi-run al-Masyra TV quoted an official source as saying.

Many Yemenis pin their hopes on the ongoing talks to end the detainees' sufferings in a country plagued with war, blockade and several crises.