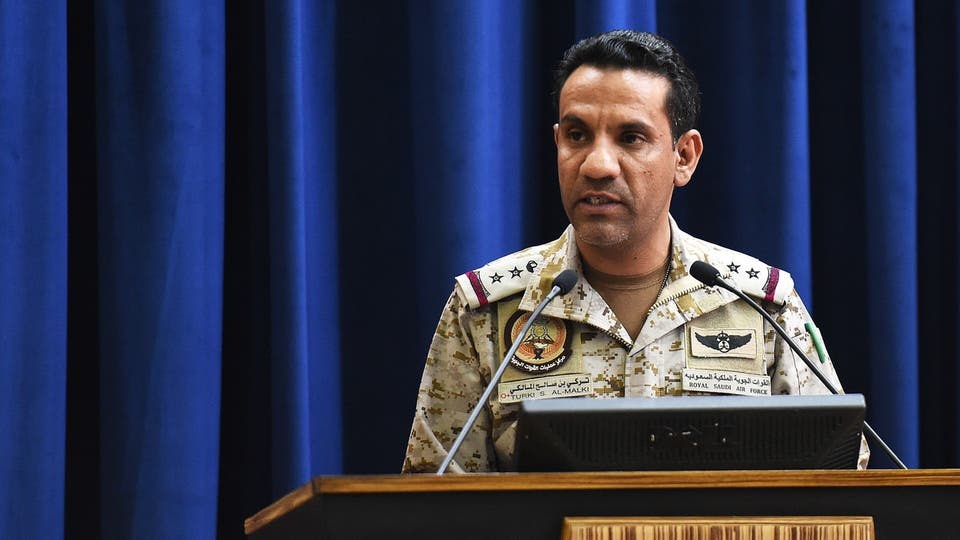 Riyadh (Debriefer) - The Saudi-led coalition has foiled a new Houthi attack targeting the Kingdom with a drone, spokesman for the Arab coalition said Sunday.

In an on-video speech, the Saudi monarch told the UN General Assembly on Wednesday that the Houthis targeted Saudi cities and areas with more than 300 missiles and 400 drones.

Saudi Arabia has been leading a military coalition in Yemen since 26 March 2015, in support of forces loyal to President Hadi to retake areas controlled by the Iranian-backed Houthis.