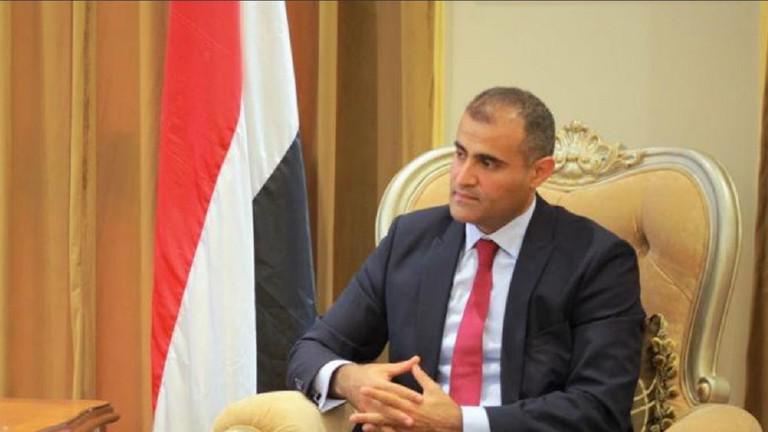 The Yemeni internationally recognized government considered the escalation of the UAE-backed Southern Transitional Council (STC) in Aden Governorate as a continuation of the armed rebellion and warned of the consequences of this, such as the failure of the Riyadh agreement.

The Foreign Minister of the "legitimate" Yemeni government, Mohammed al-Hadhrami, said during his meeting on Wednesday with the ambassadors of Russia, America, Britain and France to Yemen that "what is being done by units of the Transitional Council in the temporary capital of Aden in the recent period of obstructing the work of government institutions and interfering in their tasks and creating points New and sending additional military reinforcements is an unjustified escalation and continuation of the armed rebellion that the Riyadh agreement was aimed at it ending.

He expressed his government's aspiration "to take firm measures to stop such practices," warning that "the transitional council's continuation of this approach, these practices, and escalation will have repercussions that threaten the failure of the Riyadh agreement."

Al-Hadhrami stressed that the implementation of the agreement has become an unbearable necessity for procrastination and disability.