STC calls Houthis' control of Nehm, Al-Jawf, and what is going on in Marib as a play 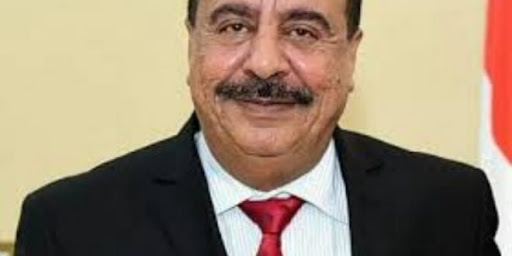 The president of the National Assembly of the Southern Transitional Council (STC), Ahmed Saeed bin Burik, called on Thursday evening what happened in the border governorate of Al-Jawf with Saudi Arabia and the control of the Ansar Allah group (Houthis) over it and a ravine located east of the capital Sanaa, as the play.

Bin Burik said that what is going on in Marib also is only to establish conditions on the ground between the two exhausted parties, the Houthis and the Islah party, for the sake of the upcoming negotiations.

The Russian "Sputnik" agency quoted Bin Burik as saying:"What is happening on the ground and without a fight is a prelude to the upcoming United Nations-sponsored talks jointly with the coalition and the Houthis in Marib, who know well who the southern resistance is and who are the southerners who brought them out of Aden in a few days."

Bin Burik pointed out the differences between the southern factions, the conflict between the transitional government, the legitimate Yemeni government, and the Riyadh agreement.

The Southern Leader and President of the National Assembly in the Transitional Council affirmed the adherence to President Abd Rabbuh Mansour Hadi as the legitimate president of the existing Yemeni state.

He added: "The Houthis and the anti-Southern forces and those present in the north know very well the ability and courage of the southerners to defend their land. In two months, they got rid of the Houthi presence inside the south in 2015."