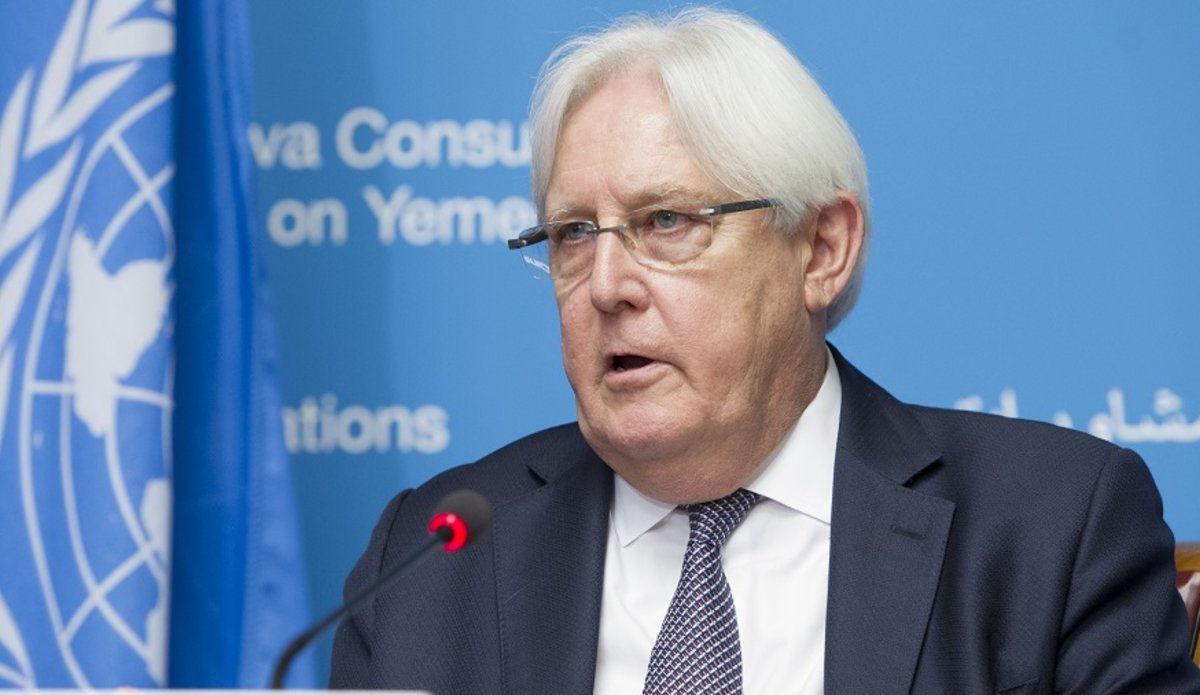 Need for inclusive release of all prisoners detained over Yemen's conflict, according to parties' commitments under prisoner swap pact, is now more urgent, the UN especial envoy for Yemen said Friday, because of coronavirus.
Martin Griffiths called on Yemeni parties to take measures necessary to accelerate the release of prisoners and let them go home safely.
At the closing of 7-day meetings for the Yemeni government-Houthi prisoner committee in Amman, the UN and ICRC announced on 16 February an agreement between two rivals on a detailed plan to carry out the first massive exchange of prisoners.
Based on the Stockholm Agreement, the deal will see in its first stage 900 Houthi and 520 pro-government prisoners freed, the Houthis said then.
A new round of talks on war prisoners is scheduled for the 23rd of this March in Jordan, if coronavirus allows.