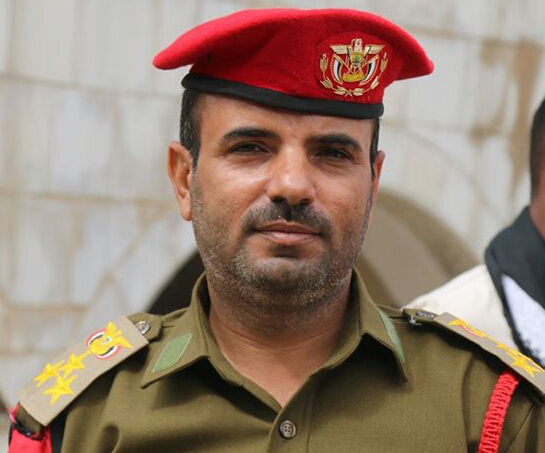 The commander of the military police in the governorate of Taiz, southwest of Yemen, survived an assassination attempt by unknown gunfire this afternoon in the Osayfra area, north of Taiz.

The source confirmed that the personal companion of Brigadier Al-Khoulani was injured in the assassination attempt carried out by unknown armed men who were riding a motorbike today at the Al-Saeed Mosque neighborhood in Osayfra.