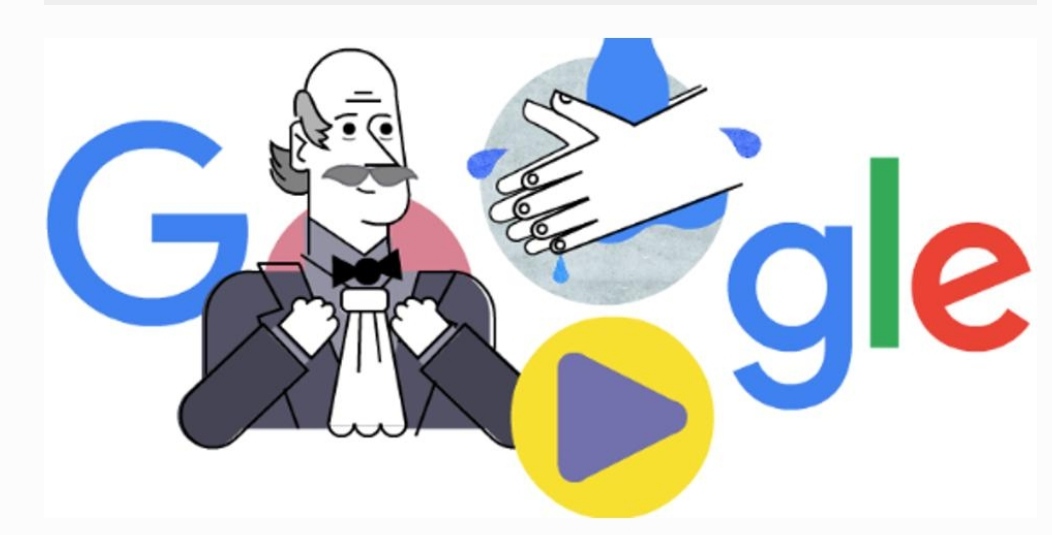 Google announced on Saturday in a blog post it launched a United States-focused website with information about coronavirus guidance and testing, as the country works on slowing the spread of the highly contagious virus, Reuters reported.

The site (google.com/covid19), which consists of resources and links focused on the potentially deadly respiratory illness COVID-19, will be available in more languages and countries in coming days, google said.

Google Chief Executive Sundar Pichai said in a blog post last Sunday that the search giant was partnering with the U.S. government to create a website by March 16.

However, the launch was delayed as local and national guidance changed significantly from Sunday to Monday and the company had said it would roll out the website later in the week.