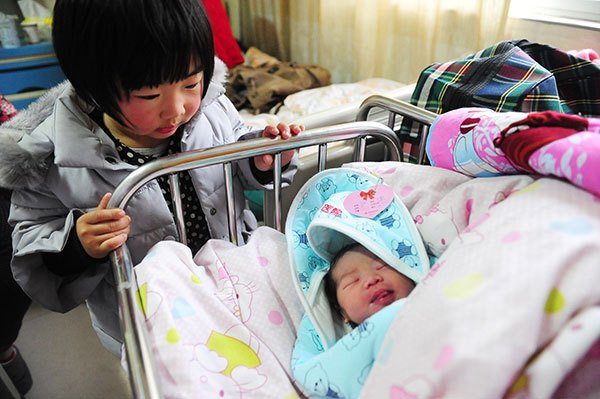 China's northeastern rustbelt province of Liaoning is studying ways to reverse its declining population and could offer financial incentives to encourage couples to have more children, the official China Daily newspaper said on Tuesday.

Liaoning has struggled to reverse its long-term economic decline and its workforce has been shrinking and ageing rapidly despite a 15-year campaign from the central government to "rejuvenate the northeast".

The total number of registered permanent residents in Liaoning stood at 43.69 million by the end of last year, down from 43.78 million at the end of 2016, according to official data.

An official study published last week showed that Liaoning's elderly population grew 3.62 percent in 2017. The percentage of its population aged 60 or older stood at 22.65 percent, 5.35 percentage points higher than the national figure.