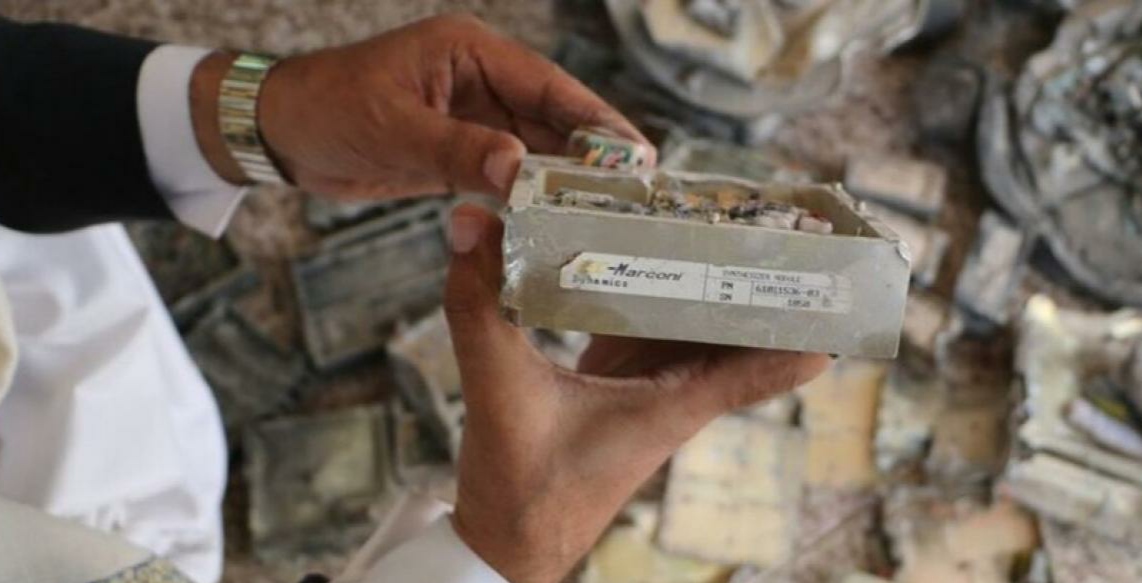 The British Guardian puplished on Tursday an article by the professor of international relations at the University of Sussex, Anna Stavrianakis under the titel "The UK feigns ignorance, but five years on it's still intimately involved in Yemen's war"

infrastructures risk being overwhelmed, food supply chains are struggling to keep up with stockpiling, and restrictions on movement are enforcing social distancing. Worries about loved ones and fears for the future combine with outbreaks of neighbourliness and solidarity.

The questions about who is – or should be – responsible for mitigating the crisis and addressing its worst effects are being raised urgently. For many this is the new reality. But for those in conflict zones, such as Yemen, basic survival has long been the pressing preoccupation.

March marks the fifth anniversary of the Saudi-led coalition’s intervention in the war in Yemen.

Five years of attacks on hospitals and other healthcare facilities, on schools, markets and other public buildings: attacks in which the Saudi-led coalition is responsible for the highest number of civilian casualties. New analysis by Yemeni organisations Mwatana and Physicians for Human Rights shows that the country’s healthcare system was targeted at least 120 times by all warring parties in the first three and half years of the war. Imagine the UK’s doctors and nurses, on the frontline of treating coronavirus, being bombed while they work.

Five years of war and economic blockade have created famine and a public health crisis. The vast majority of Yemenis have no reliable access to food, because fighting and the economic blockade prevent shipments getting through, and people cannot afford to pay the rocketing prices. Yemen is also experiencing the world’s worst cholera outbreak since modern records began.

Yemen does not – as yet – have any recorded cases of Covid-19 . But add the prospect of a pandemic to its existing public health crisis and you add another stressor to a situation that is already untenable.

As we in the UK try to forge social solidarity and reciprocity within our communities, we would do well to consider our country’s role in far-away crises such as that in Yemen. As coronavirus dominates the news, other topics fall even further down the agenda for public attention.

But the war in Yemen remains active, with a recent escalation in hostilities after a few months of relative calm. And the UK is intimately involved in the war: through the provision of weapons, military training and support, and diplomatic cover for the Saudi-led coalition. Without the support of the UK, and Saudi Arabia’s primary supporter, the US, the war would have to end.

The UK government’s arms export policy made headline news in June 2019 when the court of appeal found it to be unlawful because the government had not properly assessed risks associated with weapons sales to Saudi Arabia. Since then, the government has committed to not issuing any new licences for exports to the coalition, but, crucially, allow already-registered companies to continue exporting. The overall effect is to permit the ongoing supply of weapons to the coalition whilst also claiming to act in the spirit of the law.

It has batted away questions from concerned MPs, repeating the canard that the UK has one of the most robust arms export control regimes in the world. It has not yet concluded the process required of it by the court of appeal, to retake past decisions, this time lawfully.

One key feature of the way the government is handling the arms export controversy has something in common with its response to the coronavirus pandemic: a desire not to know.

With Covid-19, the UK has lagged behind other countries in rolling out testing. This has kept the number of confirmed cases artificially low. Such political expediency seems central to how the government has managed questions of responsibility and action in relation to the pandemic.

With its policy on arms exports, the Ministry of Defense has failed to keep track of whether Saudi-led coalition attacks might have constituted a violation of international law. As a result, by claiming not to know whether attacks have been unlawful, the government can allege there is no clear risk that weapons will be misused – and hence no reason to halt exports. This refusal to track the use of weapons in the war is central to how the government continues to support the Saudi-led coalition while claiming to uphold international law.

However, as with coronavirus, not knowing about a problem doesn’t mean that it’s not there; and doesn’t exempt the government from responsibility.