Houthi leader: It is not logical that Saudi Arabia is sponsors war and reconciliation at the same time 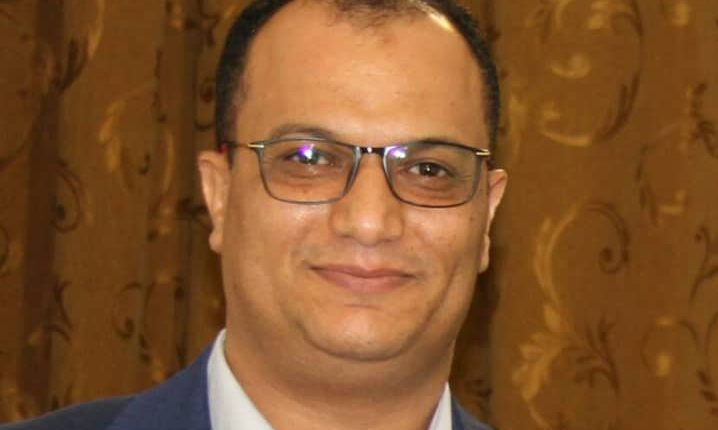 The prominent leader of the Ansar Allah group (Houthis) and a member of the group's negotiating delegation, Abdulmalik Al-Ajri, considered that Saudi Arabia has been the one that has been invited to dialogue since it announced its sponsorship of the war in Yemen.

Al-Ajri tweeted Tuesday evening: "It is neither logical nor political that Saudi Arabia sponsors the war and sponsors reconciliation at the same time."

He added: "Saudi Arabia, since it chose to sponsor the war of aggression, has determined its position on the negotiating table as an opponent, and it is not correct to ask for itself any other characteristic."

Ansar Allah group (Houthis) revealed earlier Tuesday, contacts it is making with Saudi Arabia to contain the military escalation between the two parties, which has increased in frequency during the past two days.

The Minister of Information in the Salvation Government of the Ansar Allah group (Houthis), Dhaifallah Al-Shami, told Al-Jazeera that "there are contacts between his group and Saudi Arabia, which are carried out through mediators to contain the escalation."

He added: "We extend our hand for a comprehensive peace that puts complete, undivided solutions."

The Saudi ambassador to Yemen, Mohammed Al Jaber, said earlier Tuesday that the kingdom was holding daily talks with the group to end the war.

In a statement to the US newspaper, The Wall Street Journal, he affirmed that his country does not intend to escalate with the Ansar Allah group (Houthis).

Al Jaber added that Saudi officials told their Houthi counterparts yesterday that the coalition strikes on Sanaa were in response to the missile attacks that struck Riyadh and Jizan on Saturday, and not an escalation of the conflict.