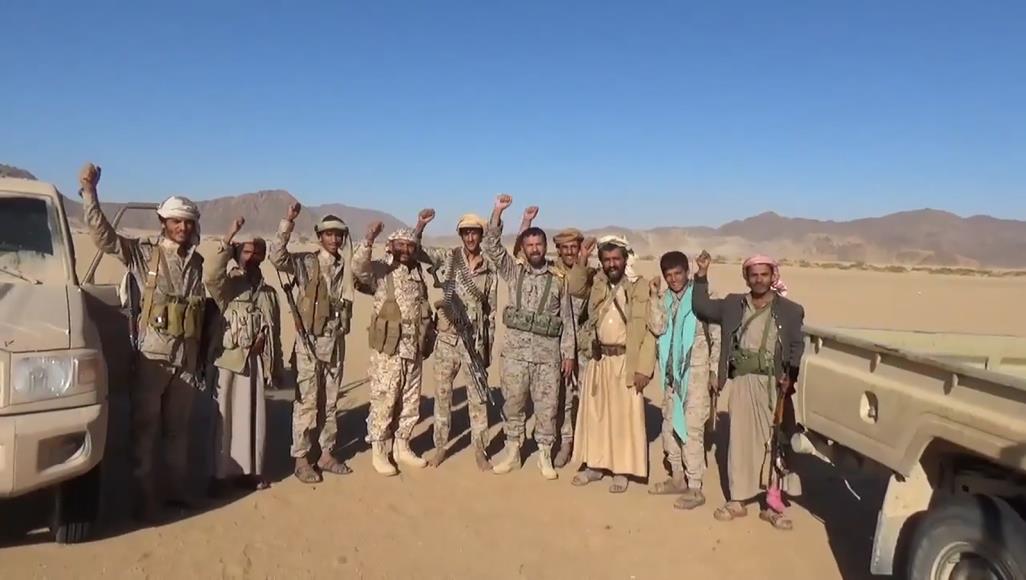 The forces of the Yemeni internationally recognized government said on Tuesday evening that they had managed to regain control of sites that were under the control of Ansar Allah group (Houthis) in the border province of Saada with Saudi Arabia.

The Aden-based Yemeni news agency Saba, quoted the commander of the Alib Axis Major General Yasser Mejally as saying: "The national army forces carried out a massive offensive operation on the Houthi positions in the district of Baqem, north of Saada, during which some sites in the Al-Jaruf area overlooking the international line were installed and installed all Nayf hill sites.

Mejalli confirmed: "Many Houthis were killed and wounded and the families of others, in addition to the destruction of military equipment they were using in their operations against army positions in the Al-Zamah."

Major General Mejalli said: "The army artillery shelled the Houthi reinforcements coming from the center of Baqim Directorate, and destroyed a number of military vehicles."

This comes after the government forces announced the control of al-Safina hill in Aar area in the Al-Safraa district, northeast of Saada, during a qualitative wrapping operation on the Ansar Allah group (Houthi) concentration sites.

For its part, the Houthi-run "Al-Masirah" TV said on Tuesday, that populated villages in the Razeh border district of Saada were shelled by Saudi missiles and artillery.